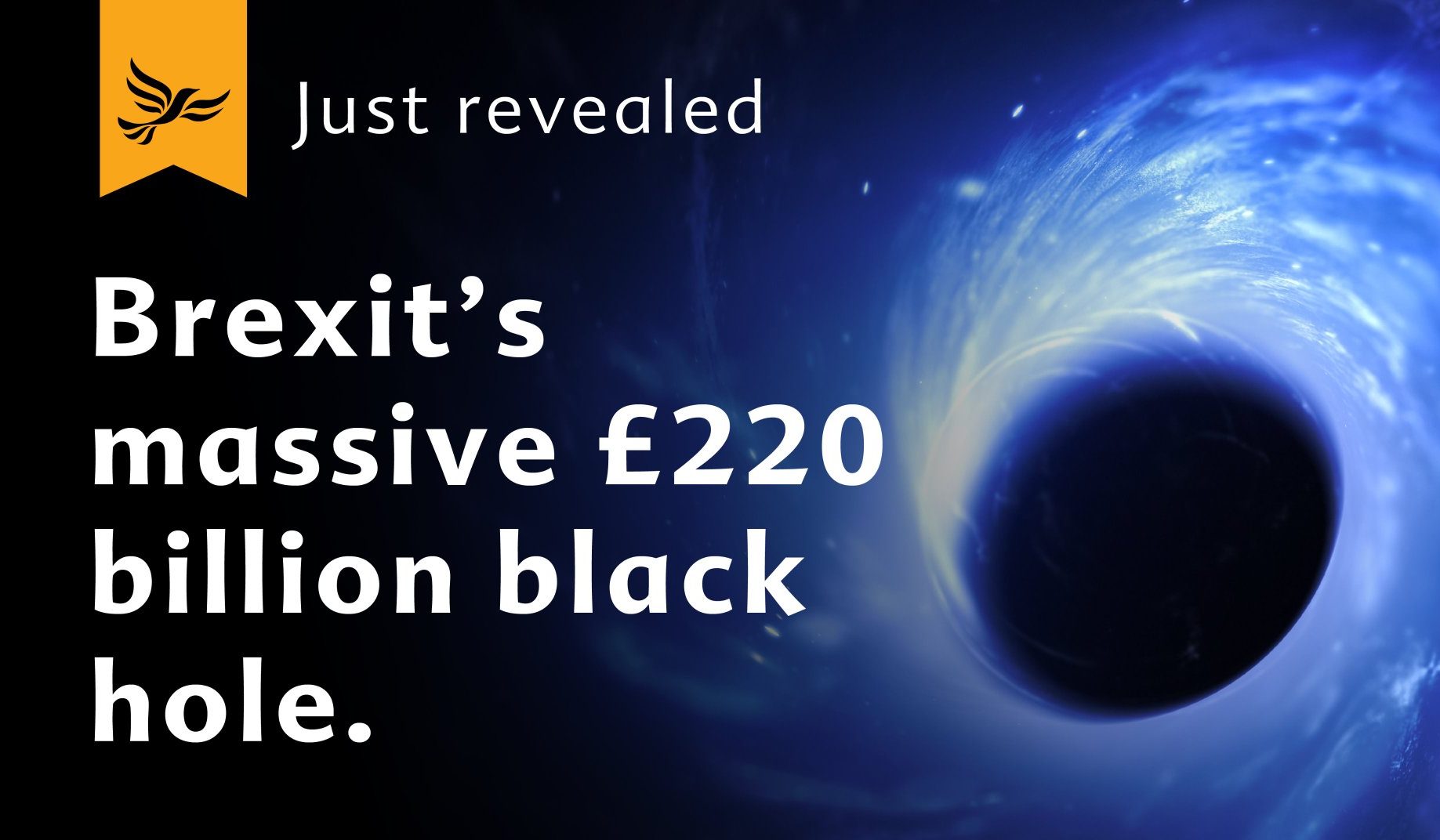 The official Office of Budget Responsibility figures have revealed a £220 billion Brexit black hole- hundreds of billions taken out our economy when we need it most.

This is a Government that is just about managing. The official figures have revealed a £220 billion Brexit black hole- hundreds of billions taken out of our economy when we need it most.   Given how bad the outlook is, it’s no wonder the Chancellor doesn’t want to have to do another Autumn Statement.

The independent Office of Budget Responsibility figures forecast a rise a unemployment and a fall in living standards.

We are seeing a drop in tax receipts of £8.2 billion over the next two years alone.  That’s enough to fund over 330,000 nurses.  In response the Chancellor offered nothing but reheated headlines and recycled announcements.

He and his Government are not competent to deal with the challenges ahead. They are going to hit people in the pocket through their hapless handling of Brexit, and Labour can offer no opposition, having backed them on Brexit.

Yet, the Liberal Democrats have consistently campaigned for more funding the NHS as we are on the edge of another winter crisis and our health service is at breaking point but yet the government has turned a deaf ear to these calls.

Sadly now patients will pay the price. There is also nothing for public sector workers, our doctors, teachers and armed forces, who deserve a proper pay rise.

Find out more about the Liberal Democrat plan for Britain in Europe here.