Following Lib Dem pressure to help renters afford a home and reduce upfront costs, the Government has announced a ban on letting fees for tenants in the Autumn Statement. 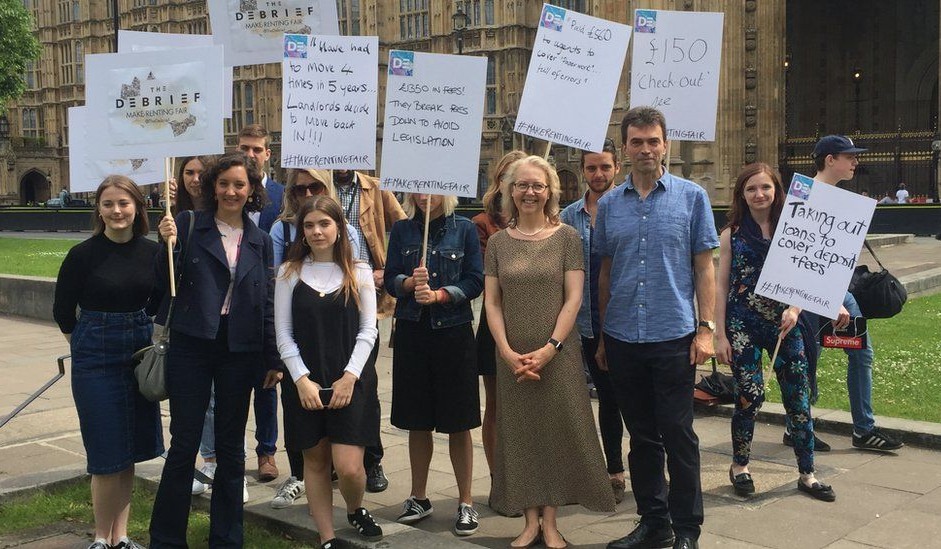 Liberal Democrat Peer Olly Grender has been promoting the campaign and is the author of the Renters’ Rights Bill, which was debated just five days ago in Parliament.

The Bill calls for:

Tom Brake MP has been supporting the Bill and has himself sponsored an Early Day Motion calling for fees to be banned.

Liberal Democrat Councillors across the country have been pushing for renting reform, with successful council motions passed in support of the Renters’ Rights Bill in Hull and Haringey.

Commenting on news of the ban, Baroness Olly Grender said:

“Our relentless campaigning to get tenants’ letting fees banned has finally paid off and the Government has recognised this is the right thing to do. The upfront costs of renting are far too high, pushing many people into debt just to pay the fees, and stopping others from being able to move into a rented home.

"It’s no coincidence that just five days after the debate on our Renters’ Rights Bill, which urged the Government to ban these fees, they have agreed to make this important change. Now they must agree to our calls to make renting safer and more secure too.”