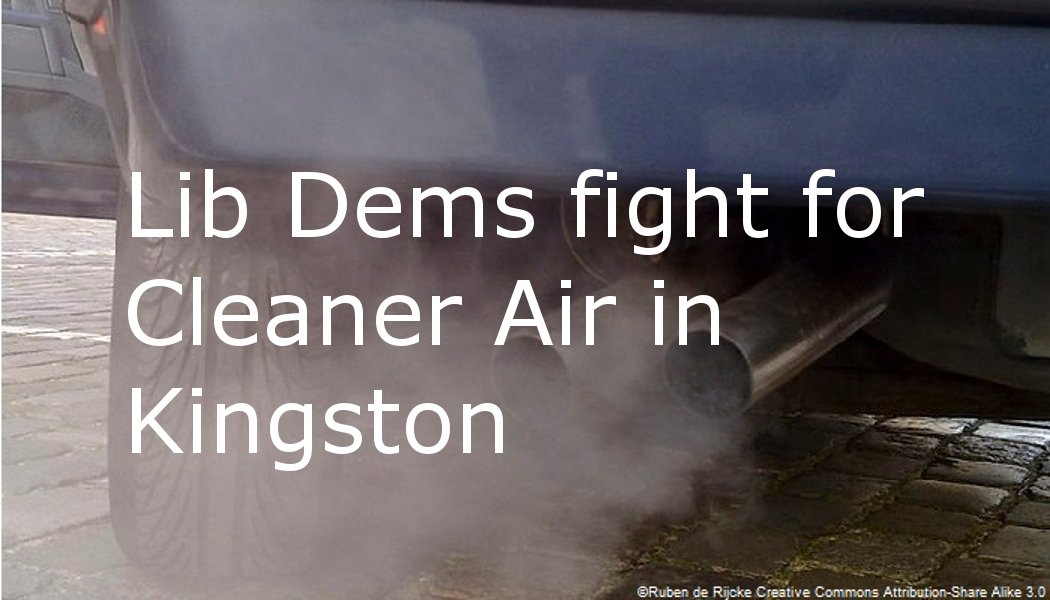 “Unfortunately, in some places our air quality is not good enough and this poses a potentially harmful risk to the health of Borough residents.”

Last autumn, the Conservative Administration launched their consultation on a revised AQAP which will be discussed at the Adults and Children’s Committee on Wednesday. Kingston Lib Dems submitted a detailed response to the document, making the case for additional significant actions to be taken.

Kingston Liberal Democrats suggested a raft of suggestions to mitigate and adapt to the impacts of local air pollution, including: 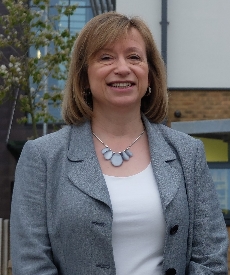 “We felt the Conservative Council's original plan did not go far enough. Instead of only aiming not to worsen air pollution, we endeavoured to make the air we breathe cleaner.

I am pleased our work has been incorporated into the Council's revised AQAP document.”

“I think it’s important that people know about the issues. I am glad to see the new AQAP plans to make information available to residents, but we would like to go even further.

We should be installing many more monitoring stations, for example in school playgrounds near busy roads, and encouraging ‘Citizen Science’ projects, where residents are involved in monitoring pollution hotspots.”