Be fair to Athelstan! 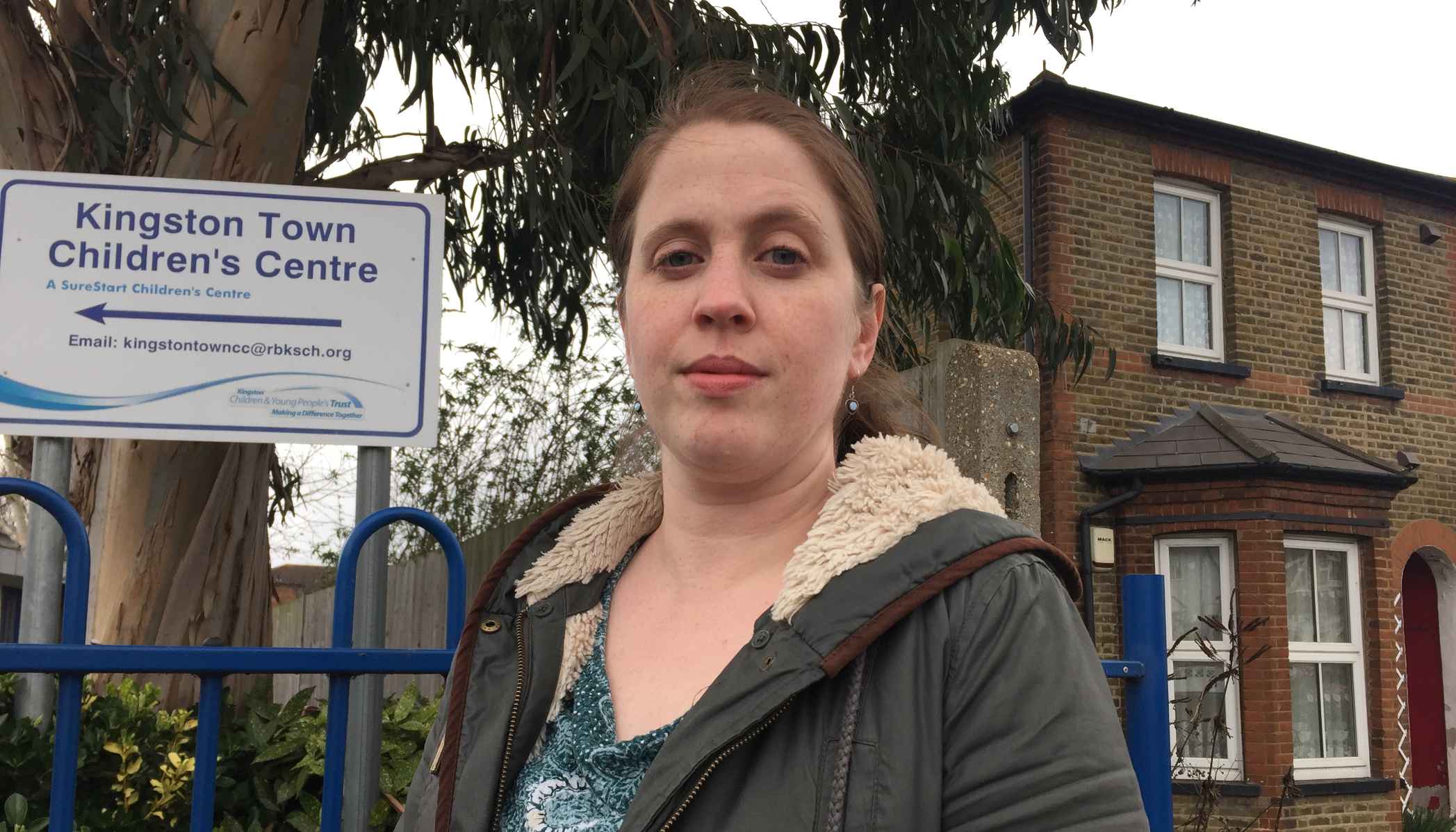 Kingston Council has sold King Athelstan School’s Caretaker Cottage for the highest price with no strings attached. So the developer proposed a 3 storey block of flats, which would directly overlook the school.

Fortunately, the committee subsequently voted down the proposals. Rebekah comments “King Athleston is one of very few schools in the area which has potential for possible future expansion to meet the projected increase in spaces. Despite this, the Conservative administration sold this land for development.”

A group of local parents has worked tirelessly to reach the 500 signatories needed for this decision debated in full Council. Despite this, they have been told by the Council this will not happen - even considering the questionable circumstances and misinformation given to the Growth Committee when the land was agreed to be sold off.

Local Lib Dems are working with local people to ensure the interests of the school and the children are put first.