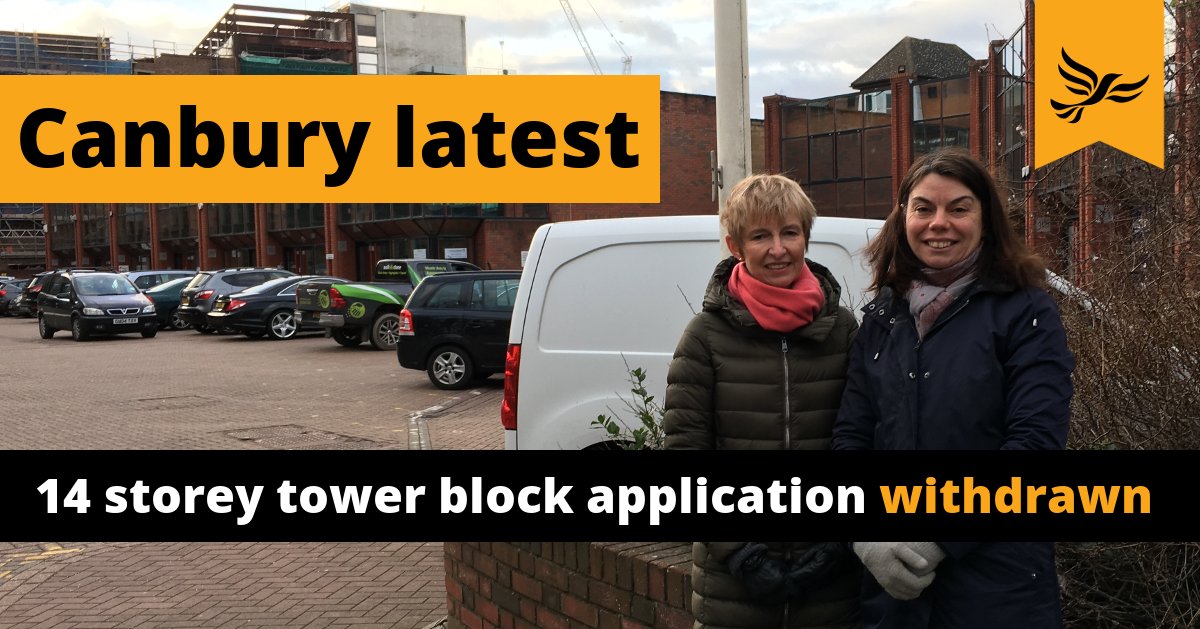 CNM Estates have withdrawn their controversial planning application to build a 14-storey tower block on the site of Canbury Business Park.

This retreat follows intense local opposition to the plans.  Residents in neighbouring streets felt the tower block was too high for the area and many were appalled that the plan included very little provision for affordable housing. It would also have required the re-siting of a school.

In response to local concerns, North Kingston Liberal Democrats campaigned fiercely in opposition to these plans.

"This is a victory for residents and a crushing set back for the developers and the Tory-run Council who are pushing forward an agenda of overdevelopment.

It shows that those who want to line their pockets by building luxury high-rises don’t always win the day."

"I’m absolutely delighted that local voices have been heard. We never thought the developers would listen to us"

Today’s decision by CNM Estates follows a review by the Mayor of London which echoed many concerns that Kingston Lib Dems had already raised about the application, including the lack of affordable housing.

Of serious concern, however, was the London Mayor’s decision NOT to reject 14 stories as too tall for the Canbury site. Additionally, the loss of the school was not specified as a concern.

Many local residents remain deeply concerned that developers might make small adjustments to the plans and resubmit them. North Kingston Liberal Democrats will monitor future proposals for the site closely and represent local people's views on development in North Kingston. 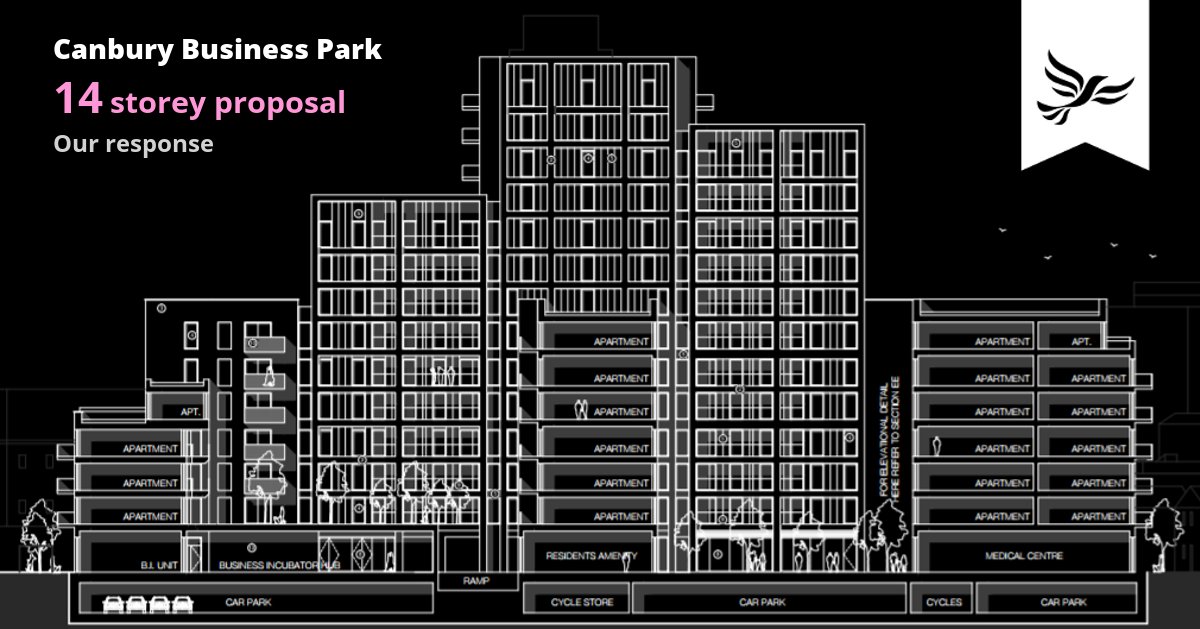