"Sadiq Khan’s manifesto specifically said that Londoners won’t pay a penny more for their travel in 2020 than they do today. There were no ifs, or buts, in that statement.

Yet the reality is that at the start of 2017 many Londoners are already seeing increases in their daily and weekly caps as well as their travelcards.

Instead of peddling the claim that he has frozen all fares the Mayor must now consider bold measures to help commuters and tackle the chronic problem of overcrowding." 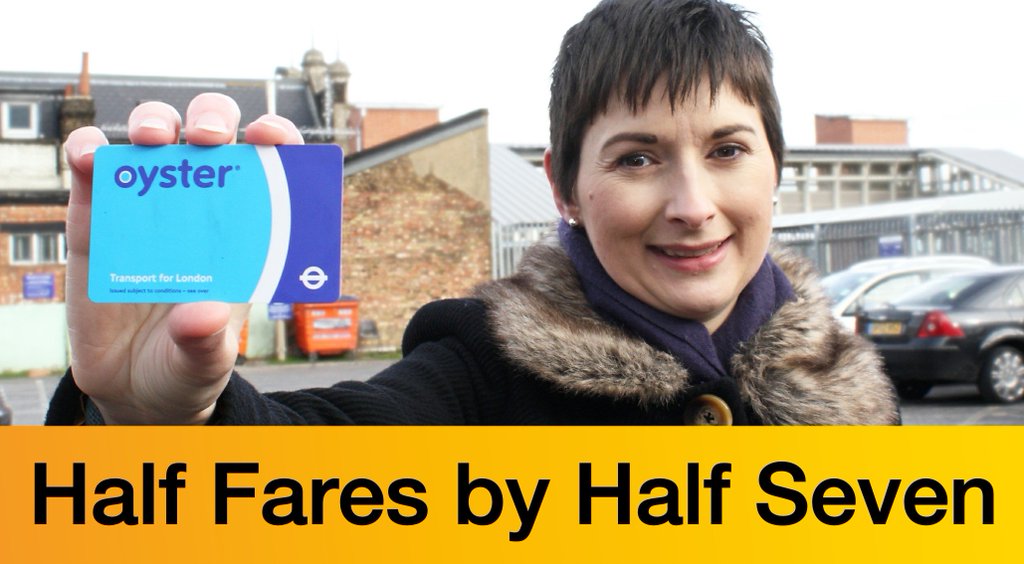 Caroline’s plan would offer half price fares on Underground, Overground and TFL Rail Services for people travelling by 7.30am. This plan builds on her pioneering work developing the one hour bus ticket.

“A half price fare scheme would help to tackle overcrowding by encouraging some people to start their journeys earlier in the morning. It would also help some of our City’s lowest paid workers who often have to work unsocial hours.”