Cleaning up the Tories’ financial mess 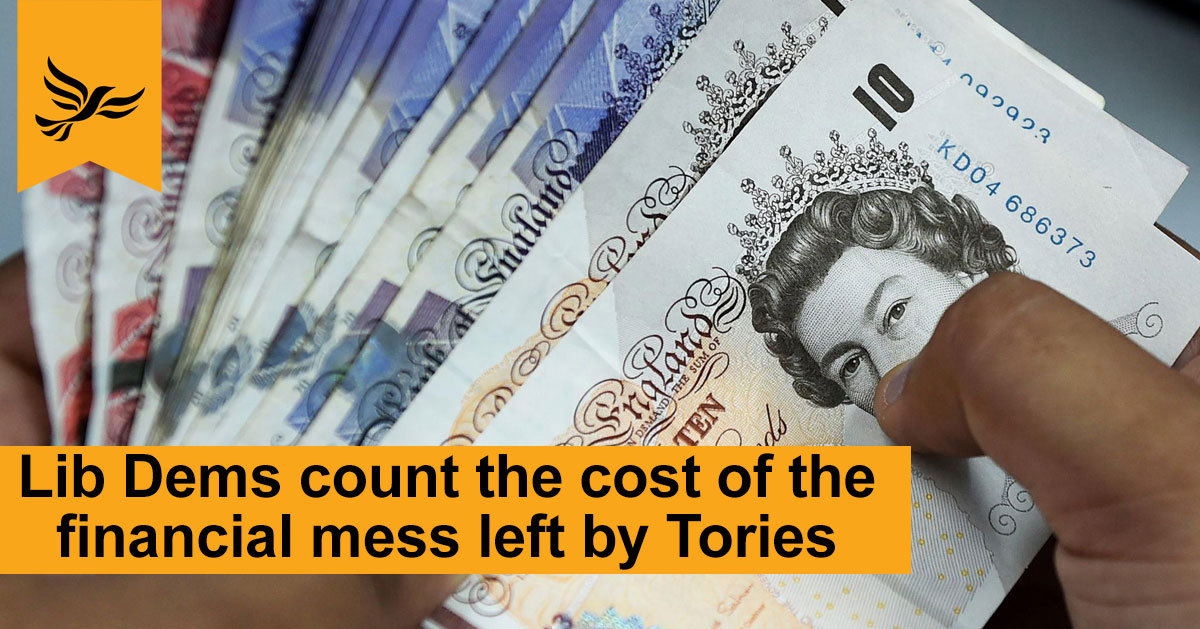 Liberal Democrats have been left shocked by the dire finances at Kingston Council left by the previous Tory administration.

The new Liberal Democrat administration has been forced to make immediate changes to the budget to stave off the risk of bankruptcy that has loomed over the Council since the Tories’ disastrous budget earlier this year.

Because of their decision, unlike most other London Boroughs, not to increase council tax earlier this year, a decision which many residents saw as a cynical election bribe, over £22.2 million of savings were due to be made.

However, when Liberal Democrats took control of the Council in May, and opened the financial books, they discovered £11.6 million of these savings are unachievable or only partly achievable.

This includes seeking local government, independent advice and help, not taken up by the previous Tory administration or Northamptonshire.

And approving an additional £700k in-year savings whilst continuing to investigate where we can make further savings.

Councillor Liz Green, Leader of Kingston Council, said, “I was shocked to find out how dire the finances were when taking over in May. The Tories’ budget earlier this year was wholly irresponsible.”

“Kingston risks going bust unless we take the necessary steps to shore up budgets. It has been left up to the Liberal Democrats to rescue Kingston and clear up the mess the Conservatives have left. Work starts now.”

Councillor Alison Holt, Liberal Democrat Finance Spokesperson, added, “We are taking the necessary steps to make savings through these emergency budget revisions and will continue to find where else savings can be made.”