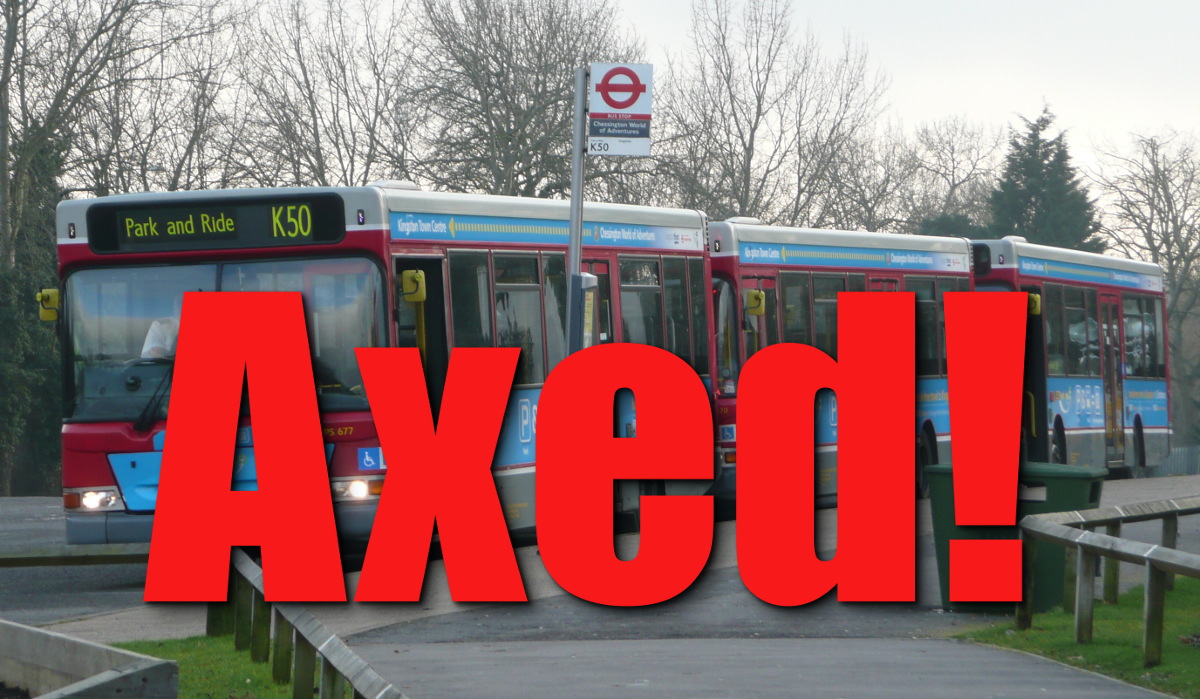 Introduced by the Liberal Democrats 20 years ago, the Chessington Park and Ride Scheme has been axed by the Conservative Administration.

Providing a service between Chessington World of Adventures and Kingston town centre, the Christmas scheme has been cut without any consultation with residents or options to improve the scheme.

“The Tories are forcing residents back into their cars causing more pollution and congestion on our roads. This decision is very disappointing for residents and I’ve no doubt it will be strongly challenged. We all know the service has been declining but I think a lot of people will miss it.”

Before the Council met to even discuss this item, Conservative Lead Member for the Environment and Transport, Councillor David Cunningham had already made up his mind.

The Surrey Comet reported the service would be scrapped before councillors met to discuss it and denying the move would clog Kingston’s streets, Conservative Councillor Cunningham said, “there is always space in one of the other car parks.”

And finally, sounding the death knell for the service, at the Infrastructure, Projects and Contracts Committee last week he said, “Frankly no other borough is going to be happy about bringing in people to Kingston Town. As far as I am concerned there is no reasonable alternative.”

“Nearly 20,000 residents used this service last year; we would have looked to finding a way to continue with the service. This decision was made by the Tories behind closed doors, in their new Cabinet Room, before they even got to committee. It does not fit in with their manifesto promise to ensure they consult rigorously and widely when the Council proposes changes in policy.”