Council and RSPCA working together to tackle puppy farming ‘disgrace’ 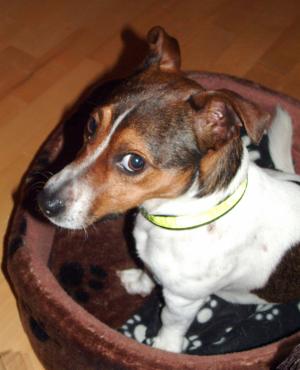 A new development has been announced in the campaign against the sale of puppy farmed dogs in Kingston upon Thames.

Since receiving complaints from residents that dogs sold in local pet shops have suffered genetic deformities from over-breeding as well as ill health from the unbearable conditions in foreign puppy farms, we have wanted to outlaw the sale of these poor pups in the borough.

However, our attempts have been stifled by weak and outdated Government legislation. Current law prevents local authorities from refusing retail licensees on the grounds of welfare standards in relation to their breeding.

We have been speaking with numerous animal charities about this dilemma. The RSPCA recommended that we attach uncontroversial conditions on to pet shop licenses which would still be effective in discouraging the sale of animals which had been ‘farmed’ abroad.

So, as Kingston pet shops come under review in future, the Council intends to integrate the following conditions onto their shop licences: that dogs can only be sold with a vaccination certificate, paperwork on the animal’s origin and breeder must be provided on sale, and that imported pups are quarantined for at least one week prior to sale.

Kingston Council has also recommended that these conditions be made compulsory in the local area under the Sustainable Communities Act.

Kingston is leading the way on this campaign. Permitting the unregulated sale of puppy farming in the UK is national disgrace: the Government must outlaw it, and other local authorities should be working hard to tackle such a crystal clear case of animal cruelty and consumer deception.