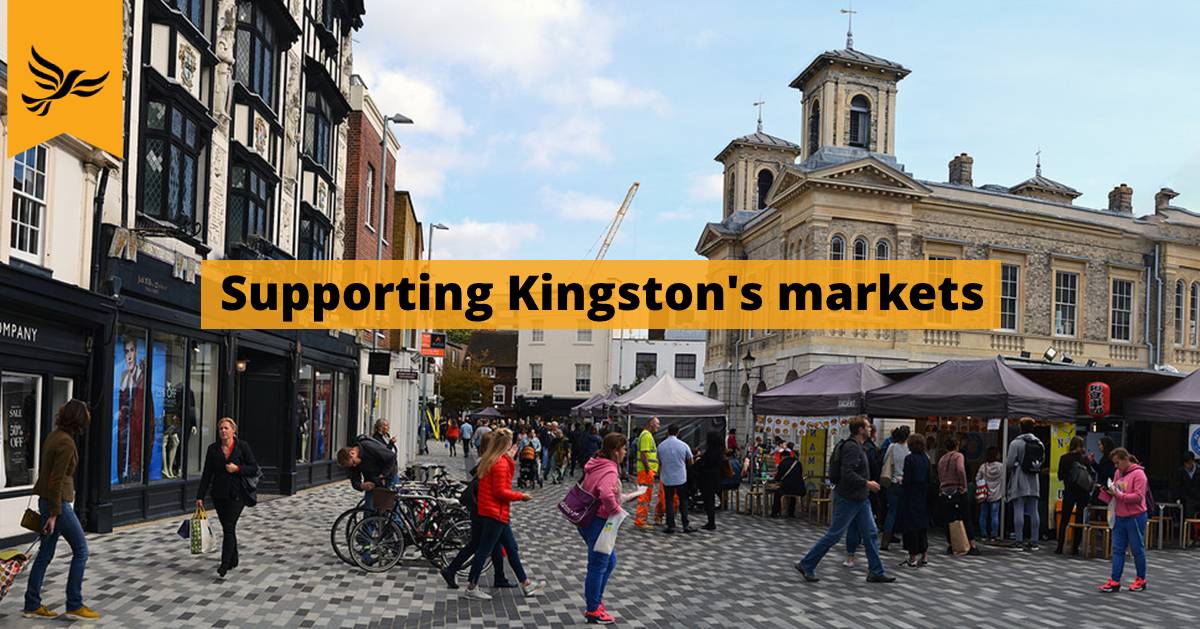 At a recent Council meeting, Kingston's Councillors learned that under the previous Conservative administration, commercial markets had been allowed to trade without paying the full fees, meaning desperately-needed income was being lost.

While the Council missed out on crucial income from commercial traders, community markets, such as New Malden’s farmers market, were being overwhelmed with paperwork putting immense pressure on volunteers.

“Thousands of pounds of much-needed revenue was being lost every year under the previous Conservative administration,” said John Sweeney, Lib Dem Councillor for Berrylands, and Chair of the Licensing Committee. “The overhaul to street trader regulation is long overdue.”

“It's another example of Tory financial mismanagement for which residents pay the price. The Liberal Democrats continue to clean up the mess the Tories have left behind.”

A consultation with street traders and community & speciality markets will begin immediately, with improved regulations expected to be implemented in March 2019.