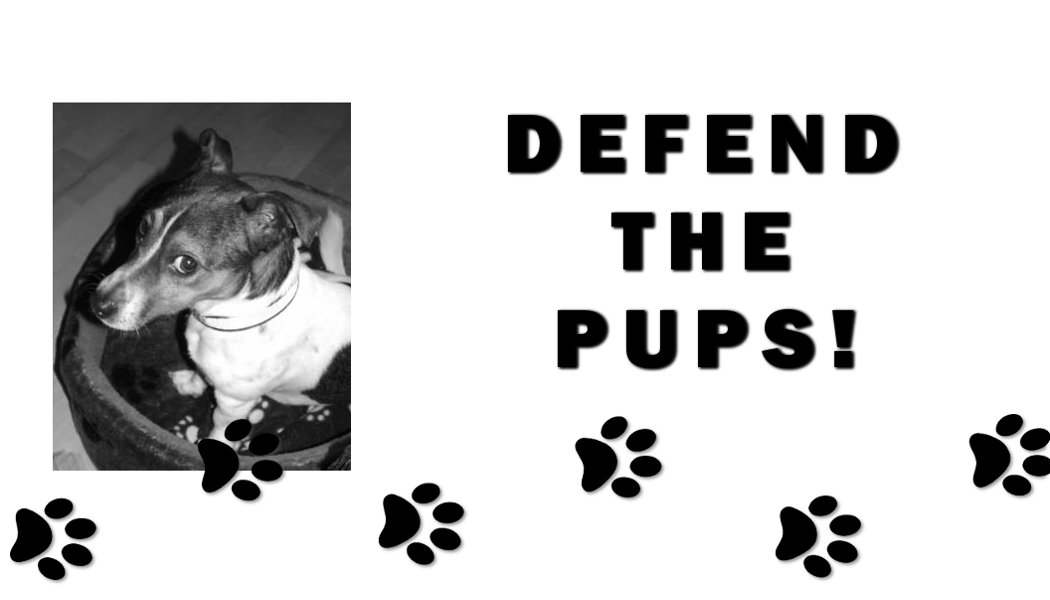 The Liberal Democrat office at Kingston Council has lobbied Parliament with the concerns of local residents over the un-regulated sale of “puppy farmed” dogs in the borough.

Kingston’s Liberal Democrat-run Council has launched an innovative practice to discourage the sale of puppy farmed dogs in the borough. The Council will now apply additional conditions onto all new and renewed licences of local pet shops.

The Leader of Kingston Council has warmly welcomed the Associate Parliamentary Group for Animal Welfare’s (APGAW) report on the health of pedigree dogs, which advocates measures similar to those being implemented by the local licensing authority.

The Council Leader has announced that in Kingston, as pet shops come under review in future, the Council intends to integrate the following conditions onto their shop licences: that dogs can only be sold with a vaccination certificate, paperwork on the animal’s origin and breeder must be provided on sale, and that imported pups are quarantined for at least one week prior to sale.

Kingston is leading the way on this campaign. Permitting the unregulated sale of puppy farming in the UK is national disgrace: the Government must outlaw it, and other local authorities should be working hard to tackle such a crystal clear case of animal cruelty and consumer deception.

Background to the campaign

A recent programme in the BBC investigative consumer affairs series ‘Rogue Traders’ was dedicated to the problem of shops and ‘puppy dealers’ in the United Kingdom selling on young dogs which had been imported from so-called “puppy farms” in the Republic of Ireland.

The TV show featured animals bought from the shop chain Petsville, which has outlets in Richmond Road, Kingston as well as The High Street, Sutton.

The Council Leader said: “I have received numerous complaints from concerned residents about a pet shop in the Borough which sells on “puppy farmed” animals as pets. Many of these pups are allegedly suffering generic problems from inbreeding, as well as diseases acquired from the unbearable living conditions on breeding farms.

“Although the local authority is officially responsible for licensing pet shops, we can only refuse a retail license by using outdated Government legislation which is incapable of guaranteeing reasonable standards of animal welfare.

“On regular inspection, the Kingston pet shop in question has never fallen below the minimum requirements of licensing law – and yet I understand that the puppies sold there may later suffer ill health because of the unfair and unhealthy practice of “farmed” breeding.

“Kingston Council have found our hands tied over this apparently clear case of consumer deception and animal cruelty.”

At present, the United Kingdom has no controls on the importation of puppies from Ireland other than the general animal welfare standards which applies to anyone who has an animal in their care. DEFRA, the central government Department for Environment, Food and Rural Affairs is responsible for legislation in this area.

The Council Leader added: “I have written to the Secretary of State of DEFRA, as well as to Mike Hancock: a Liberal Democrat MP and member of the Associate Parliamentary Group for Animal Welfare – to explain the problem we have in the Borough.

“Mr Hancock has assured me that the recently launched Parliamentary Working Group on the welfare of pedigree dogs will be looking into the gap in Government legislation which allows pet shops to sell “puppy farmed” dogs, and will be using the concerns of Kingston residents as evidence.

“The Liberal Democrat group will keep our eyes peeled for any legislative developments which halt the indefensible trade of “farmed” puppies.”