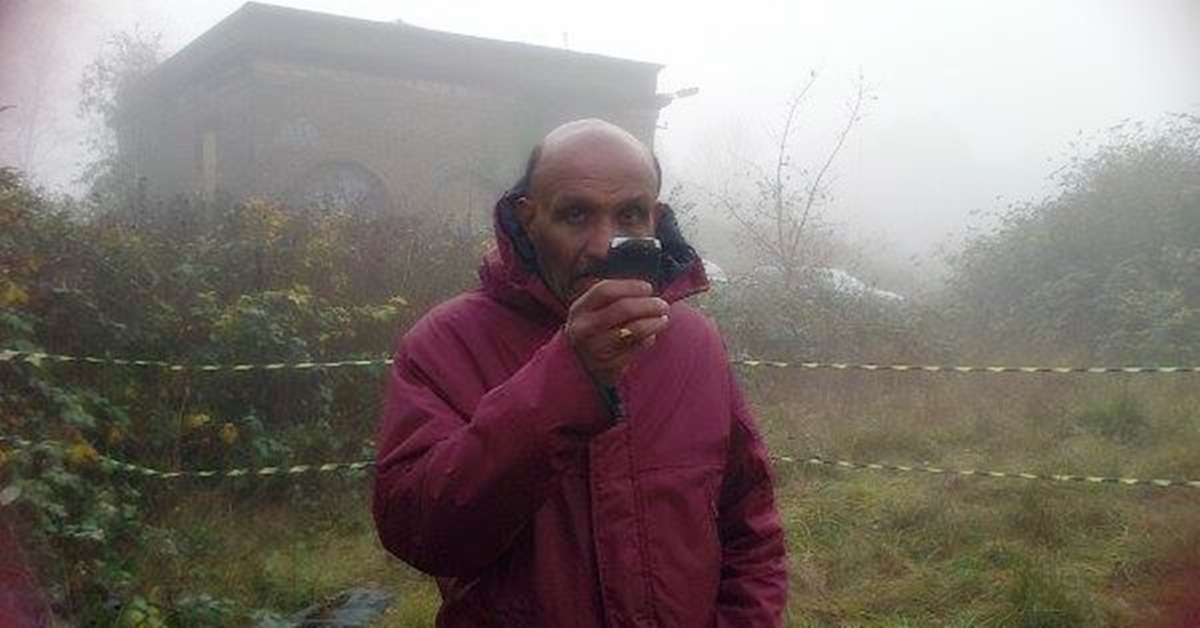 The long running saga of the planning application to build 64 ‘floating homes’, marina and restaurant on the filter beds site on Portsmouth Road has come to a close.

The applicant had appealed the decision by Kingston Councillors to refuse the planning permission, but today the Planning Inspectorate announced that they dismissed that appeal, and upheld the decision of the local Lib Dem Councillors.

Vitally, in her report she said that the benefits of the scheme do not “clearly outweigh the harm to the MOL and the character and appearance of the area”. This is a clear indication that development is not welcome on this site.

“I’m delighted that the Planning Inspectorate has listened to the local Councillors and the local community, recognised the importance of this site, and dismissed the applicant’s appeal.

“Now we can get on with working with the Friends of Seething Wells and the local community to get a plan on what is appropriate on the site.” said local Lib Dem Cllr, Yogan Yoganathan.