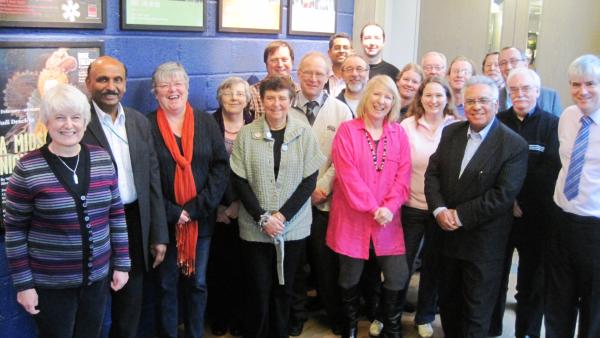 This week the residents of the entire borough will receive a leaflet reporting back on the ‘four more years of progress’ from the Liberal Democrat administration of Kingston Council.

Not one penny of tax payer’s money was spent on the A3 literature – it was written, paid and published by local Liberal Democrat councillors.

Kingston Council has been run by Liberal Democrats for the past eight years. Working closely with residents, community groups and the local voluntary sector, we are immensely proud what we have achieved in this time.

Despite being handed one of the lowest government grants in London, we have transformed an area blighted by local Conservative neglect into the safest, greenest and healthiest borough in the capital.

Since the last local elections we have delivered the lowest Council Tax rises in Kingston’s history – and our education, children’s and social care services have been recognised as some of the best in the country.

Producing this leaflet was a way of speaking directly to the residents of the borough, thanking them for their support on achievements such as Kingston’s recycling revolution, and acknowledging the progress we have made together.”

The leaflet explains the Liberal Democrat commitment to: