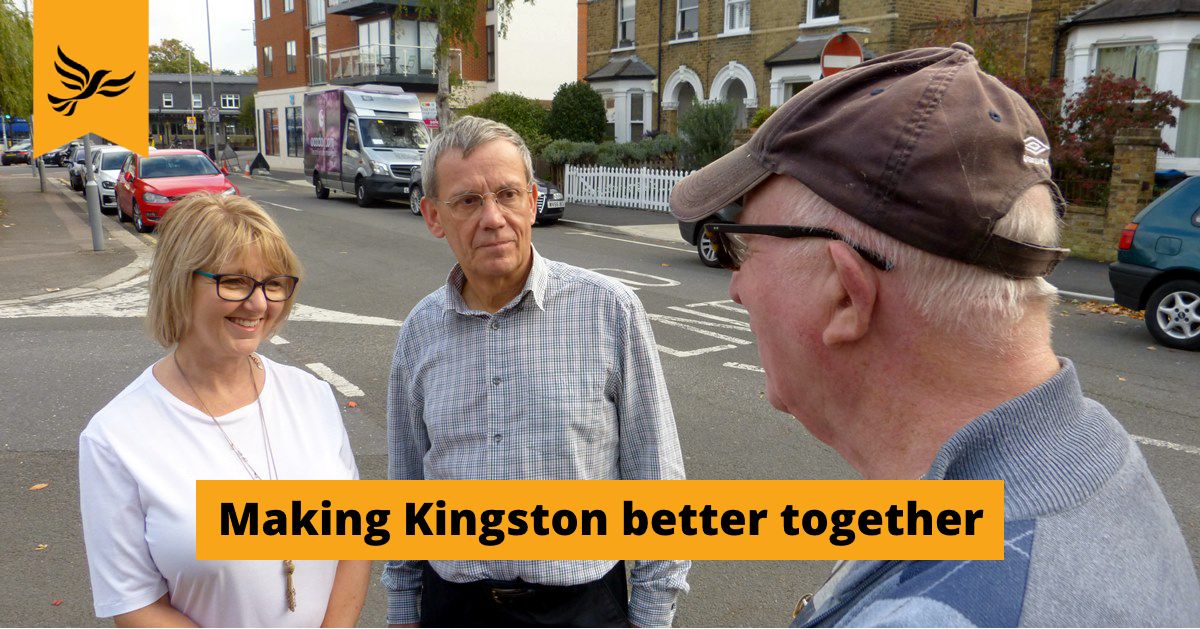 Lib Dem run Kingston Council is increasing the powers given to neighbourhood committees allowing residents to have a greater input in the decisions impacting on them.

The four neighbourhood committees (Kingston Town, Surbiton, Malden & Coombes and South of the Borough) have been handed a host of new powers and access to locally-held funding streams in order to respond to local priorities.

The committees already take decisions relating to traffic management schemes, minor planning applications and street-level improvements however the new powers will allow them to take decisions on almost all matters that fall solely within their boundary as long as they are consistent with the Council’s budget and policy framework.

“The new Liberal Democrat Administration has set out to make Kingston a more democratic, transparent and listening Council, where residents are directly involved in decision-making. Strengthening the role of our neighbourhood committees means those most likely to be affected have greater input to take part in discussion and informed decisions on local issues.”

"These are exciting steps which will allow for better engagement across and in communities. For me, most significant is the greater emphasis on engagement and hearing local people's views.”

New powers will start to take effect in March 2019. Details can be found on the Council’s website.

[In picture: Cllr Alison Holt and Cllr Malcolm Self listening to the local resident.]