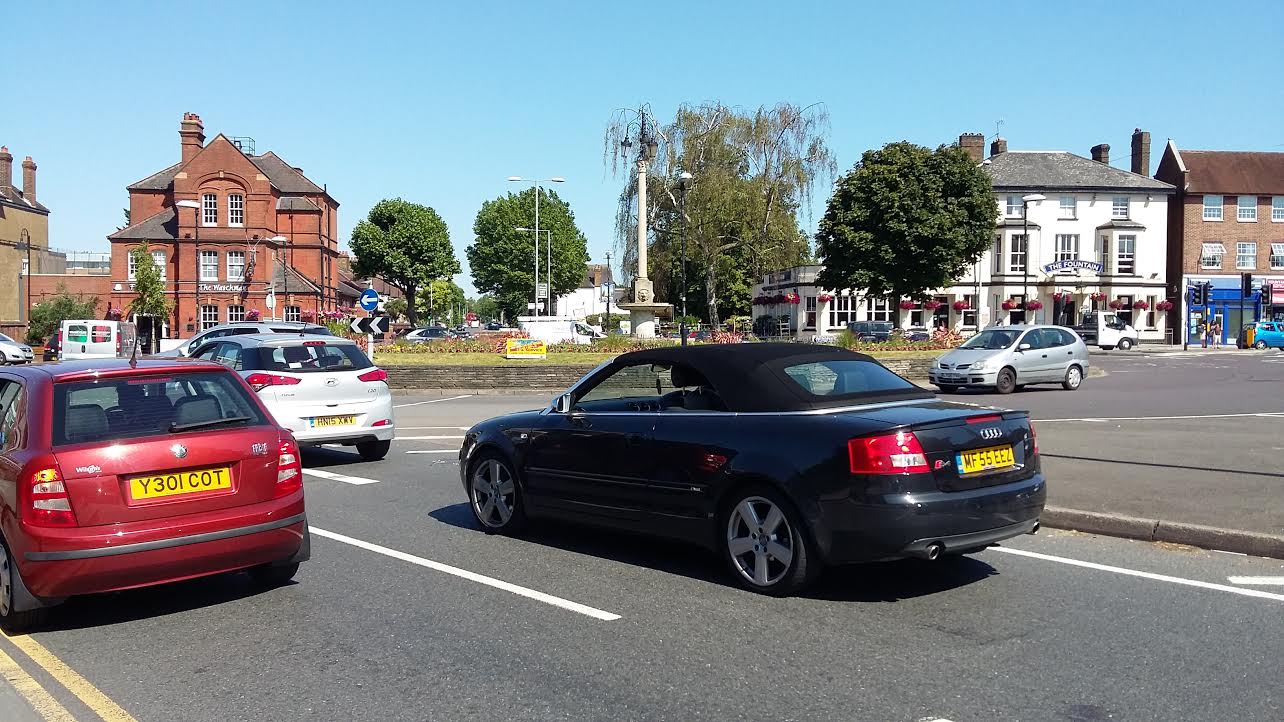 Safety for vulnerable users should be prime consideration

This is a dangerous roundabout for all users. As a driver, cyclist, bus user and pedestrian I despair at the way the roundabout throws everyone together – as accidents at this spot, along with countless ‘near misses’ testify.

There’s currently no safe way for people on foot to cross Kingston Road or even the High Street where the lack of a central refuge means people nervously looking over their shoulder the whole way across.

A crossroads is generally better for people on bikes but once again, there’s far too much shared space on this scheme.  In the original bid to TfL, the proposal was for a ‘Dutch-style roundabout’ where cyclists sail the whole way round.

There may not be enough space for this at the Fountain Roundabout, but in not giving dedicated space to cyclists and making them effectively share the footpath with pedestrians, the Conservatives appear to have taken the decision that people on foot and people on bikes count less than people in cars.

Is the scheme bold enough? Could there be more segregation? There are other ways, such as through traffic phasing to allow cyclists to depart a few seconds earlier, which could be considered.