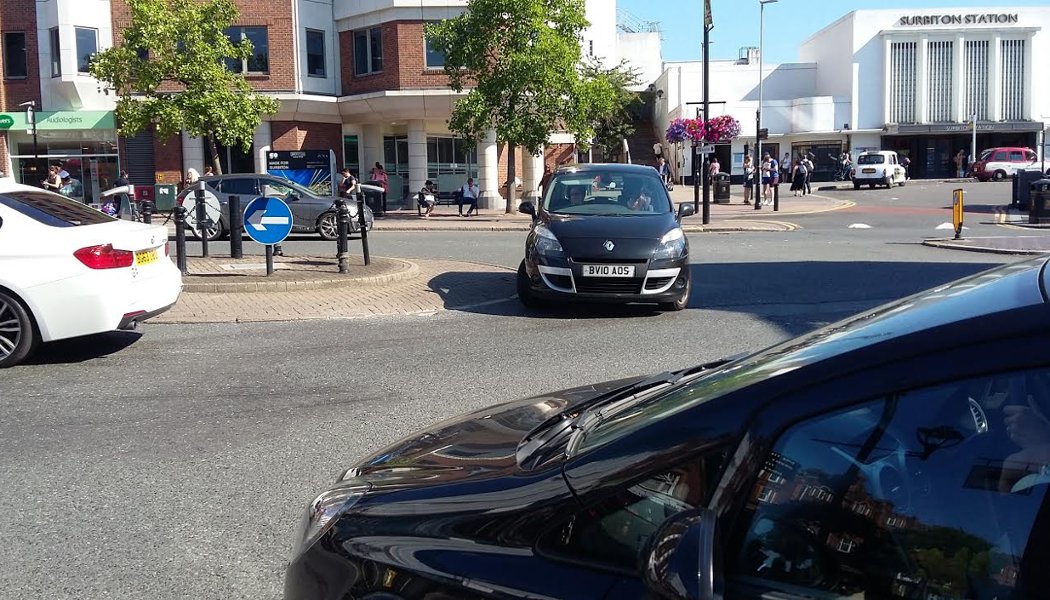 This is in fact only part of a much longer scheme which will link Tolworth with Surbiton and on then as far as the College roundabout. Ultimately this could be a route which plays a big part in enabling people to choose to cycle rather than take their cars into the town centre. The route will link up with the Wheatfield Way and Portsmouth Road schemes allowing people to make even longer journeys safely.

As it stands, though, it’s seriously deficient:  this section does not include a safe way negotiate the top of St Mark’s Hill and it runs out by Waitrose, abandoning the cyclist at precisely the most complicated and dangerous parts of the route.

It’s unclear how the Avenue Elmers option will link up with the rest of the route heading north. If it’s too fiddly it’s not in the spirit of mini Hollands.

I’m concerned that the scheme will compromise the safety of pedestrians where there is shared space (pedestrians and cyclists) along part of Claremont Gardens rather than making it a dedicated cycle lane.

We have reverted to the nasty compromise of shared space – which perversely disadvantages both pedestrians and bike users but leaves the roads clear for cars. How will this possibly encourage a modal shift to sustainable transport?

Overall, the scheme needs to be bolder and take some space from motor vehicles – as eventually the Portsmouth Road scheme successfully has - rather than compromise the safety and enjoyment of pedestrians.