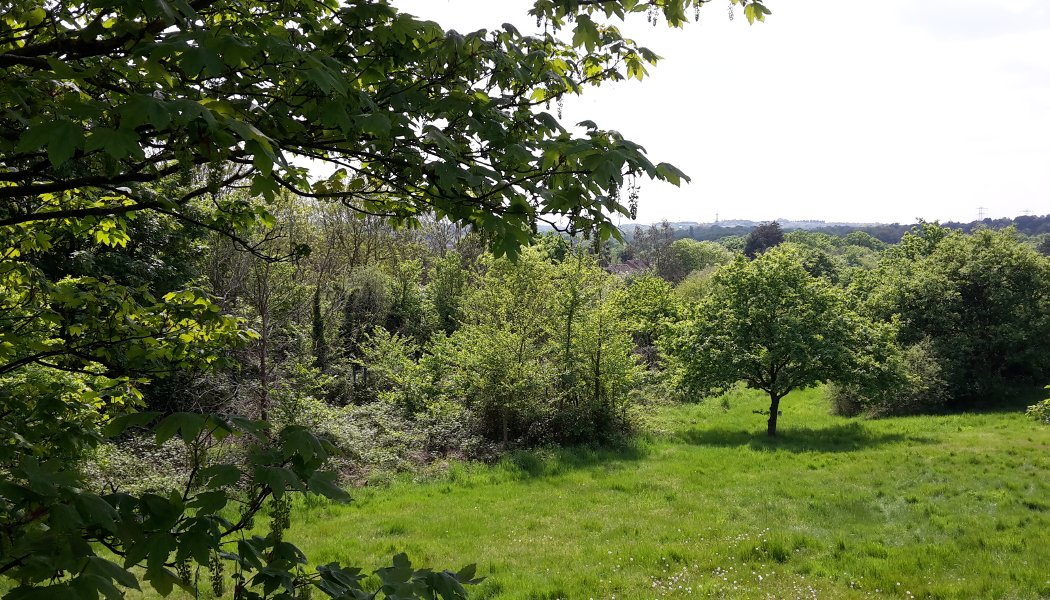 Lib Dem campaigners are again voicing genuine concerns about the threat to Chessington’s Green Belt, following a new Government ruling that gave the go ahead for 1,500 homes to be built near Gloucester.

“ The ruling Conservative Administration is currently working on their Local Development Plan and they could come up with some unpleasant and surprising proposals. We know that developers have already been in talks with the Conservative Leader of the Council to build on several Green Belt sites.

It’s really important that the community comes together to participate in the planning process. We will be very happy to support the community if they want to develop a Neighbourhood Development Plan so that local people decide where development should and shouldn’t go. ”

“ It sends shivers down the spine as Kingston could see housing developments on precious open Green Belt land. The London housing crisis has resulted in a problem across Kingston Borough and there are not enough homes of any type to meet demand now or in the future. Just ask any young person about being able to afford their rent, yet alone being able to aspire to buy their own home. ”