Help us protect the Filter Beds at Seething Wells 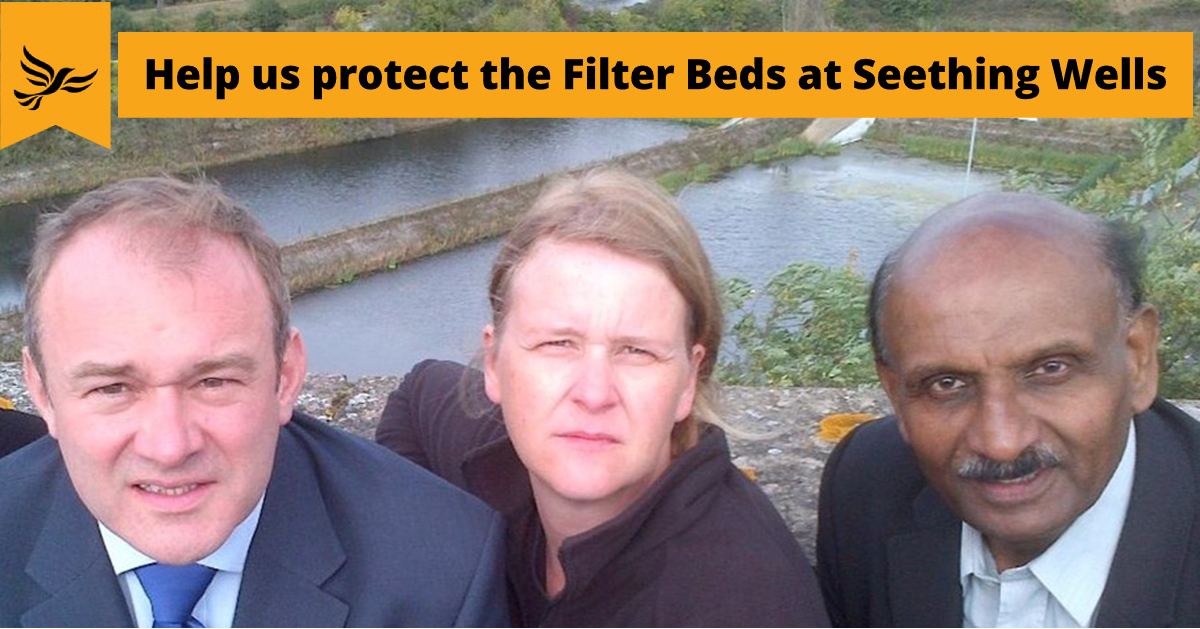 Seething Wells Filter Beds is a special place in Surbiton, both environmentally and historically.
It is a disused water filter bed, and a major part in the story that proved that cholera was waterborne in the 1800s and after active use finished in 1992, it has become an important site for nature to flourish. It is currently in private ownership.

It has had 3 planning applications for building on the site since then - all refused by the Council and dismissed at appeal. Its listing as Metropolitan Open Land (MOL) was instrumental in these refusals. It is in a conservation area, has some locally listed features and is a Site of Importance for Nature Conservation (SINC).

As local ward Councillors and MP, we want to protect the site, stop the current owners from destroying the biodiversity and history. However, the powers of the Council are not sufficient, so we have launched this petition for Government to give us these powers.

It will help us and other councils in a similar situation to protect our natural habitats, both now and in the future.

In April, a petition was launched by a local Green Councillor to save Seething Wells Filter Beds. It was with the best of intentions, but it did not call for the right actions to actually do that.

Read more on what these actions were and why they are not the right answer to the problem here.