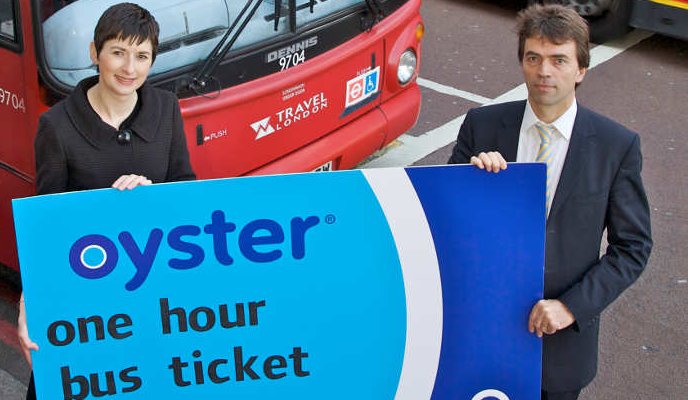 The Liberal Democrat members of Kingston Council have thrown their support behind Caroline Pidgeon's London-wide campaign calling for the ‘one hour bus ticket’.

Executive Member for Transport, Bob Steed announced: “Lib Dem councillors have signed a petition asking for the Mayor to grant Londoners a ‘one hour bus ticket’ so that passengers can switch buses without paying more.

“This is a particularly important issue in Kingston – while people travelling in other London Boroughs can pay a single fare to switch from tube to tube, we rely on the affordability of buses.”

Cllr Steed added: “Unlike other European cities, Pay as You Go customers in London pay extra when their journey involves switching buses."

"Our Council members believe that a ‘one hour bus ticket’ would be a fair deal for Kingston residents.”