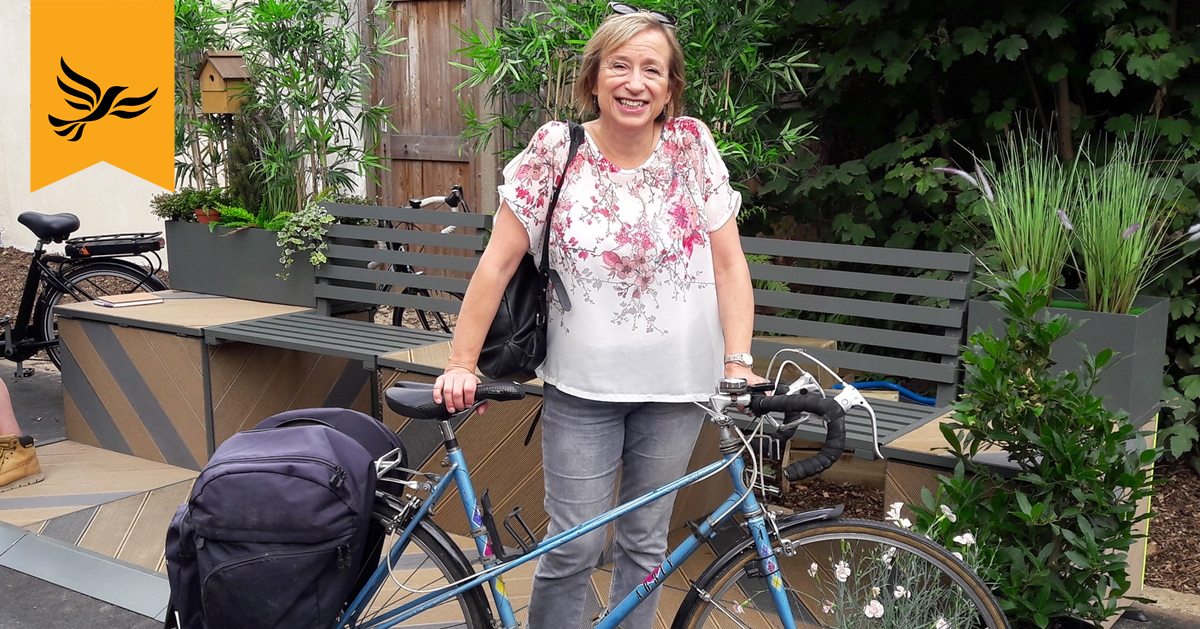 A recent claim by local Tories that Kingston Liberal Democrats have “refused to consult local residents about proposed road changes and closures” ignores two vital points — One: Public consultations will run for six months, and two: The Lib Dems are following guidelines handed down by the Tory Secretary of State for Transport.

In guidance issued to councils in May, the Conservative Government gave councils the framework for a speedier introduction of changes to roads to “accommodate active travel”. Kingston's Lib Dem councillors fully support using the new powers to trial four Low Traffic Neighbourhoods where, crucially, the trial forms part of the public consultation.

The road closures, known as 'modal filters' because they restrict motor traffic allowing pedestrians and cyclists more space, will protect residential areas from through traffic.

Hilary Gander, Kingston's Portfolio Holder for Environment & Sustainable Transport says: “These experimental Low Traffic Neighbourhood schemes are being trialled in areas where residents have contacted us in the past, telling us horror stories about drivers of motor vehicles, sometimes large trucks, rat-running and speeding in the streets where they live and causing air pollution and road danger, particularly to children.

“As public transport is restricted because of the coronavirus, many people will be tempted to switch to using their private cars. We want to make sure there is a sustainable alternative, for people to walk or cycle safely if they choose to.”

The temporary measures will be closely monitored and residents' feedback is welcomed. During the trials, we will review all comments and data collected at the end of six months to inform whether to extend them, make them permanent or remove them.

More detail about the public consultations and trials can be found here.