Kingston Liberal Democrats have been campaigning for appropriate development and affordable housing on the Toby Jug site for over 15 years.

“We want homes on this site. We didn’t want the superstore proposed by Tesco and we don’t want tower blocks. We need homes local people can afford and want to live in,” says local resident, Vicki Harris.

“The site can comfortably house around 400 families in a mix of houses, with sheltered accommodation and some maisonettes. That is what local residents want and what local Liberal Democrats have been fighting for.”

“Back in 2014, Liberal Democrat councillors proposed buying the site, under compulsory purchase orders,” says local Councillor Thay Thayalan. “This was not followed up by the Conservative administration. They and their developer friends are more interested in cramming as many one and two bed flats as possible into the site, regardless of what traffic issues and air pollution this creates.”

“Labour are no better, with the new Mayor of London, Sadiq Khan, saying that he thinks this site is suitable for high density blocks,” added local Lib Dem campaigner Edward Davey. 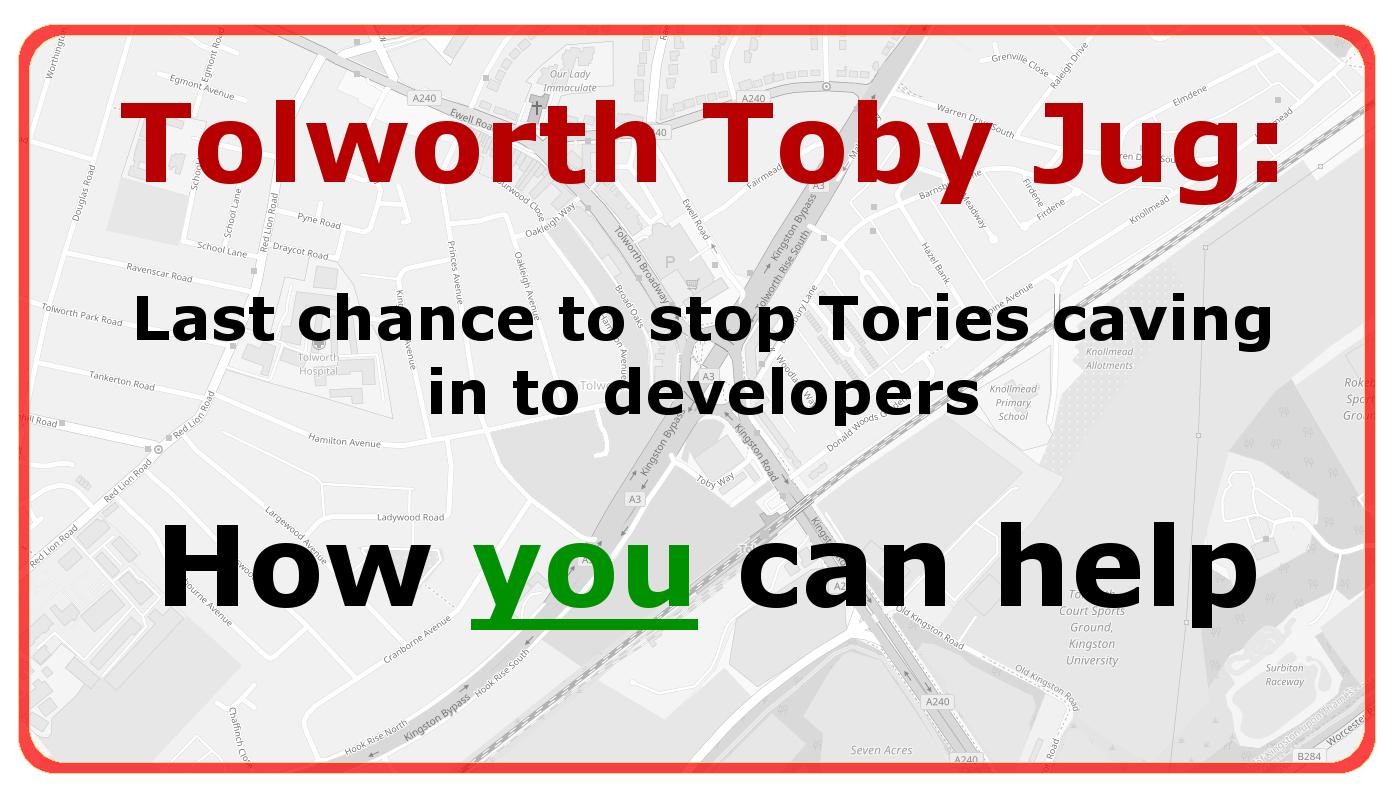 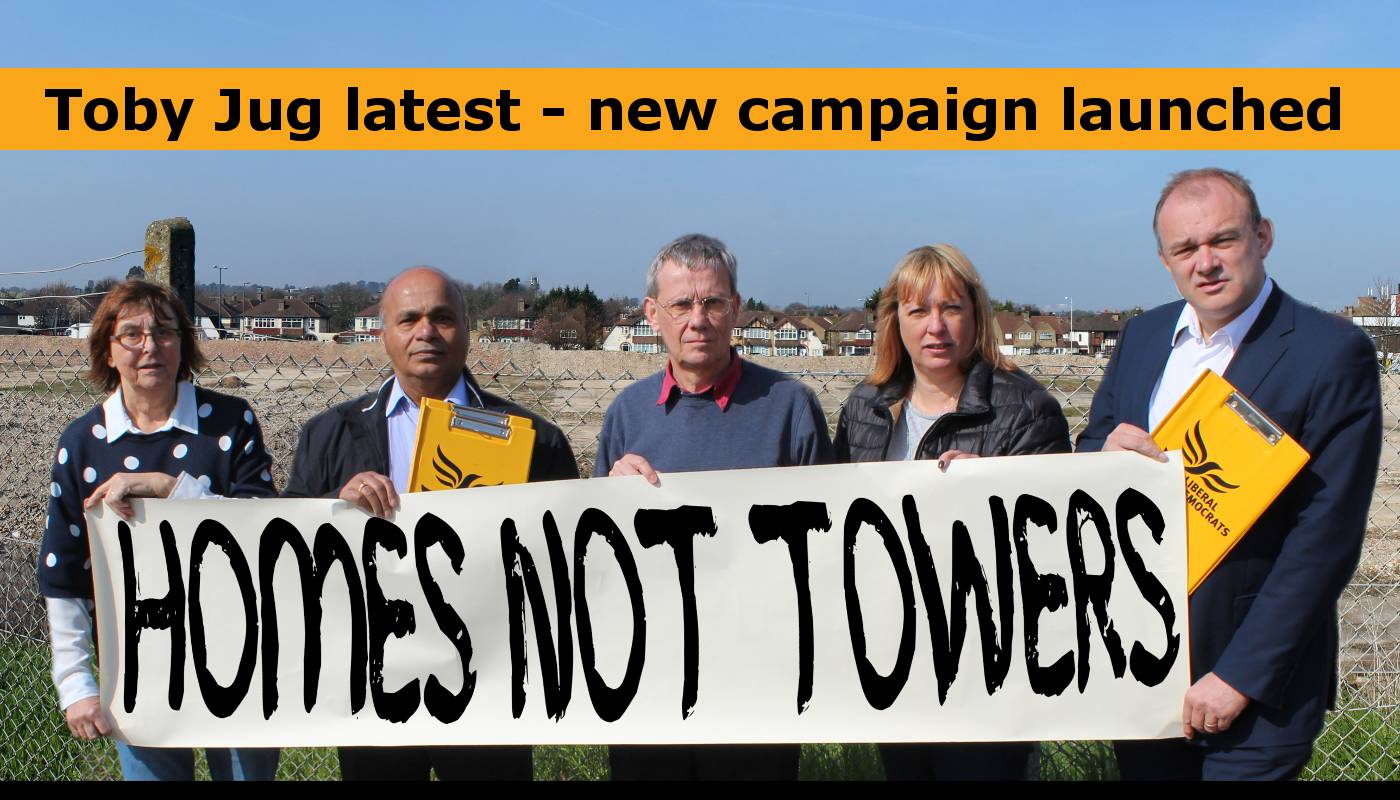