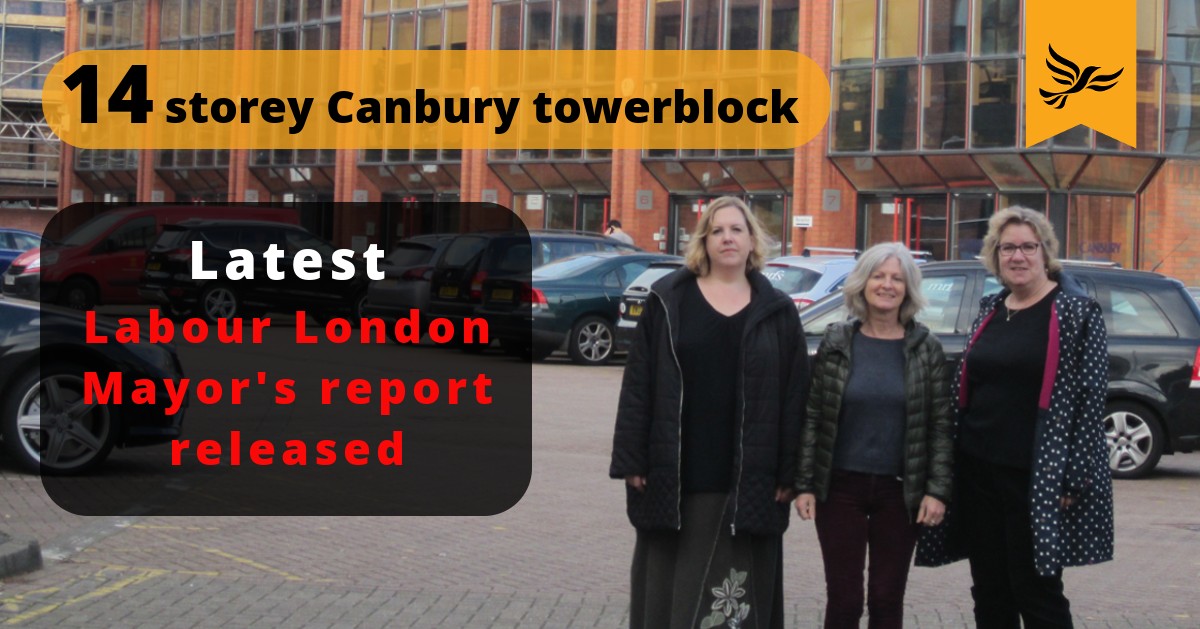 The Mayoral review echoes many concerns that Kingston Lib Dems already raised* - including the lack of affordable housing.

Of serious concern, however, is the Labour Mayor’s decision NOT to reject 14 stories as too tall for the Canbury site. We remain deeply concerned that this may still happen in an area of low rise homes.

"Speaking with local residents, it is clear there is real concern about the height of the development planned at Canbury Business Park. So it is extremely disappointing that Labour's London Mayor has failed to reject it."

"However, the fight does not end here. It is now in the Tories hand to whether the application is accepted or not and that is why we have set up a petition to put pressure on them to reject the submission in its current state."

Add your name to our petition now:

We call upon the Conservative-run Kingston Council to refuse the planning application.