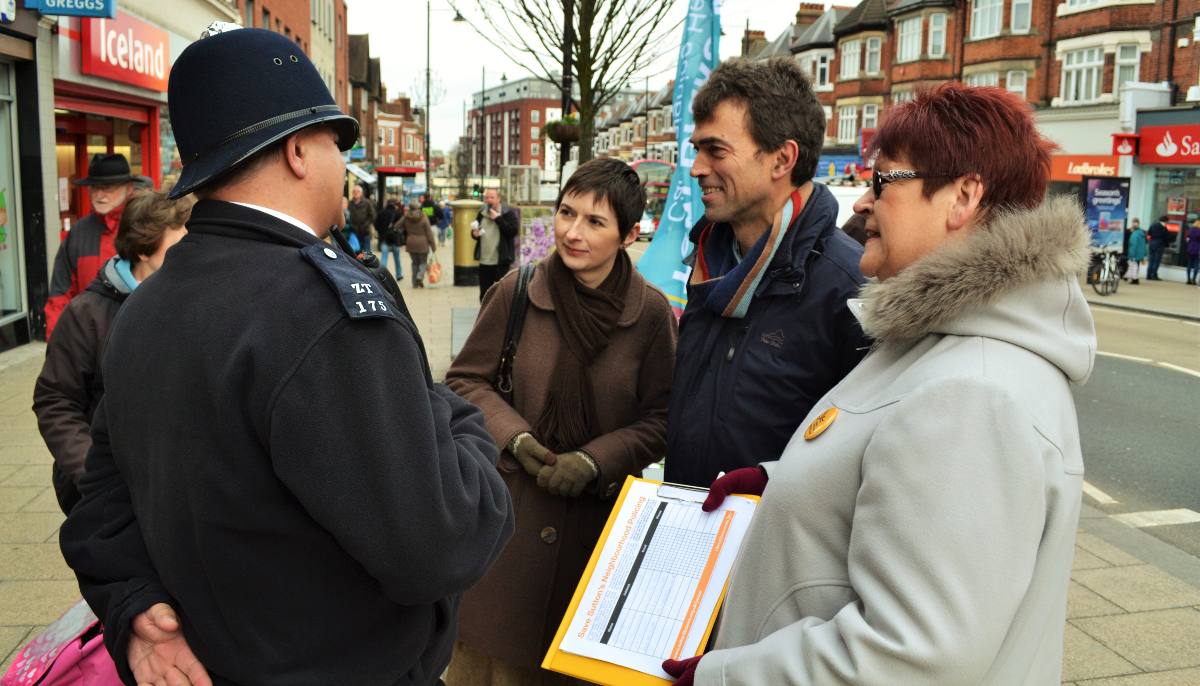 Caroline Pidgeon, Liberal Democrat London Assembly Member, commenting on the admission today by the Deputy Mayor for Policing and Crime, that the year 2017 to 2018 will see £38 million saved by recognising current police numbers which are about 31,200 police officers, said:

"The Mayor is repeatedly on record as saying he backs the strategic target of London having 32,000 police officers, yet in his very first budget he want to remove the very means to achieve that target.

The simple fact is that his strategic target of London having 32,000 police officers is meaningless.

Just as with his fares proposals the Mayor is not being honest with Londoners.”