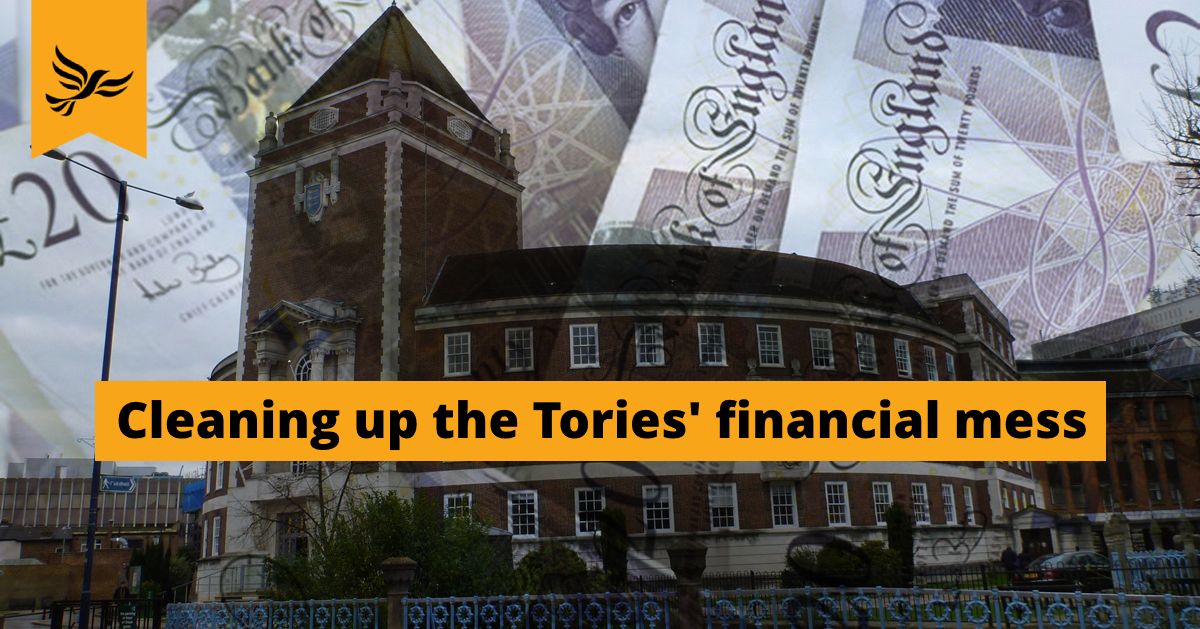 In the battle to save Kingston Council from bankruptcy, the Liberal Democrat administration has SLASHED the projected overspend for the year.

The Liberal Democrats inherited a great void in the finances from the Tories, according to finance portfolio holder, Alison Holt.

“Irresponsible financial mismanagement by the previous Conservative administration left behind an unworkable budget which would have resulted in a massive overspend,” she explains.

“Getting that down has been extremely challenging, and we’ve had to make some difficult decisions. By working hard with officers, millions have been saved. The work continues to bring Kingston back onto an even financial keel.”

As well as mismanaging the main budget the Tories also left an appalling black hole of £13 MILLION in the schools’ budget for special educational needs and disabilities (SEND).

The Lib Dem administration is working hard on long term solutions to reduce the void in the SEND budget.

To read more about the Finance and Contracts Committee on Thursday 29th November, click here