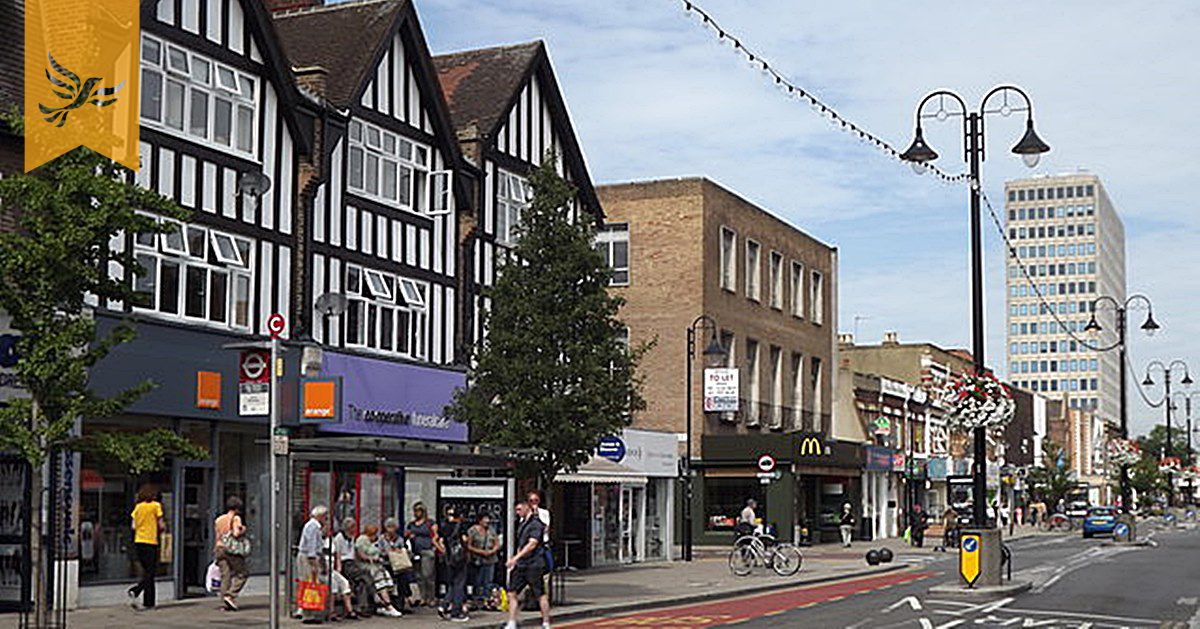 New Malden has been home to a large Korean population since the 1980s with approximately 20,000 now living in the local area. Below is a bitesize history of New Malden and how it became London’s Little Korea.

There are currently approximately 53,000 Koreans in the U.K including 18,000 Korean students. It is the largest Korean community across Europe.

The first Korean association was formed in 1958. The association accepted membership of the people who studied in Britain for more than three months. In 1965, it was developed into a Korean Residents Association that included not only Korean students but also Korean residents. At that time, only 200 Koreans were here in UK.

In the 1970s, the number of businesses operated by Korean companies increased dramatically, and the staff of the companies joined the Association.

New Malden had a fantastic and regular train service to central London and began to attract Koreans due to its relatively cheap housing prices in its early days.

The Korean town, which began to grow with the increase in Korean immigration for 10 years from the late 1980s, expanded rapidly, especially between 1996 and 1997. However, due to 1997 financial crisis in Korea, 60 percent of Koreans in New Malden returned to Korea.

Recently, the visa screening process has been tightened, and the growth rate has slowed down again. New Malden is the most populated area among Koreans in Europe. There are about 20,000 Koreans living here.

The BBC featured New Malden as part of an article and named it “London's Little Korea”.

Korea Food, with its headquarters in New Malden, is considered one of the most successful companies in the local area. The company, which has been in business for more than 15 years, operates a chain of wholesalers selling Korean ingredients such as noodles, Tofu, and kimchi, and has eleven grocery stores in the UK.

At first, it was targeting Korean customers, but later it expanded its business to including traditional Chinese food and has become famous among British people.

Earlier this year, local resident Jaesung Ha became the first Korean to be elected as a Councilor in London. He is keen to get more Koreans involved in local politics, and build on New Malden’s reputation as an open, tolerant place to live.

“New Malden is a fantastic place to live — it is cosmopolitan, and continues to retain its village reputation. Going forward, I want to continue to build on New Malden’s reputation as both open and vibrant whilst involving more of the Korean community in local politics.”