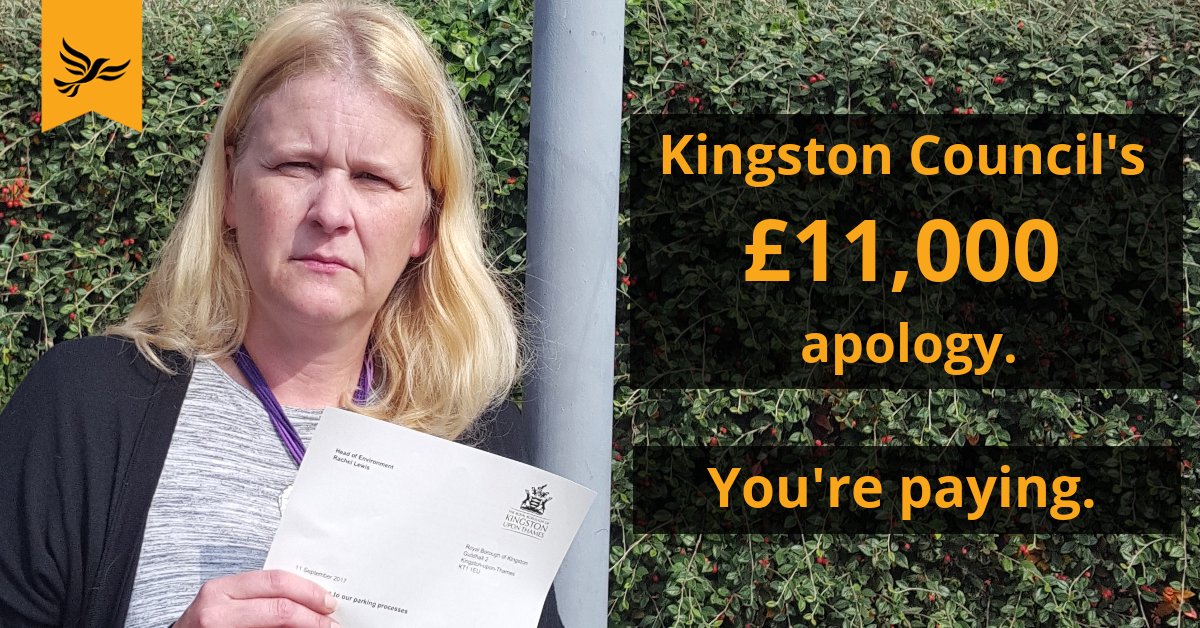 Kingston Council has spent just over £11,000 apologising to residents for its failure to inform them before introducing a new, complicated and confusing online-only parking permit system in the borough.

The updated system for Kingston's Controlled Parking Zones, introduced in late-July, shifts the process of applying for both residents and vistors' permits online, with paper options being phased out completely.

However, the move has upset residents due to the lack of consultation and information prior to its introduction. "I'm absolutely furious about this, as are many other residents in my road," said Kingston resident Elaine Hinks-Edwards. "It's hugely confusing. How are older residents supposed to cope with it?".

"I'm absolutely furious about this, as are many other residents in my road. It's hugely confusing. How are older residents supposed to cope with it?" - Elaine Hinks-Edwards

In September, following a Liberal Democrat-driven campaign on the matter, the council sent out letters apologising to residents. Rachel Lewis, the council's head of environment, said: "In terms of communication, the contract mobilisation plan envisaged the delivery of a user-friendly system broadly similar to that previously in operation. Unfortunately this was not the case, and, as a result, the impacts created for residents were underestimated." 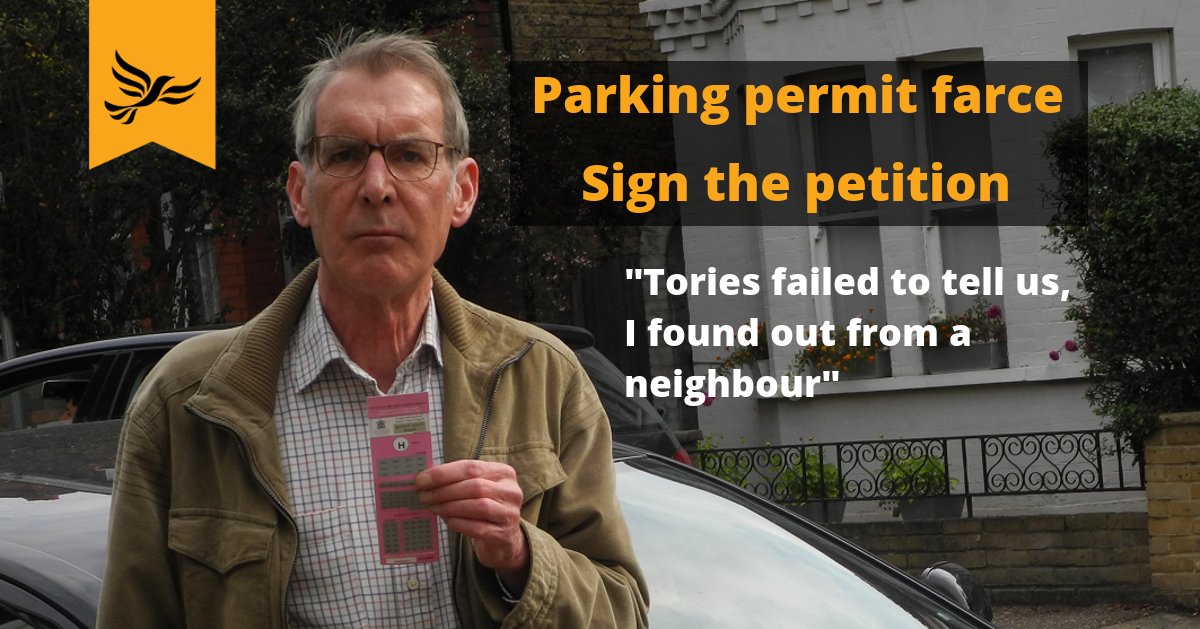 Over 1000 residents have already signed our petition against this parking permit farce.
Add your name today!

In an email response to the leader of the Liberal Democrats on Kingston Council, Liz Green, Lewis confirmed that the letters, which were sent by first-class post, have cost the borough’s public £11,709 - the equivalent of one year's council tax from almost seven band D properties in the borough.

"It's unbelievable that the Conservative-run council has spent over £11,000 sending out first-class letters to apologise," said Green. "If they'd informed residents of the changes in advance, the cost would have been a fraction of this. This Conservative administration has become known for just pushing through plans without considering the impact on residents."

The previous visitor scratch cards are set to expire in January, yet the Council does not have a mechanism in place yet to refund residents who will still have supplies.