New trains franchise must not rule out TfL takeover - Olney 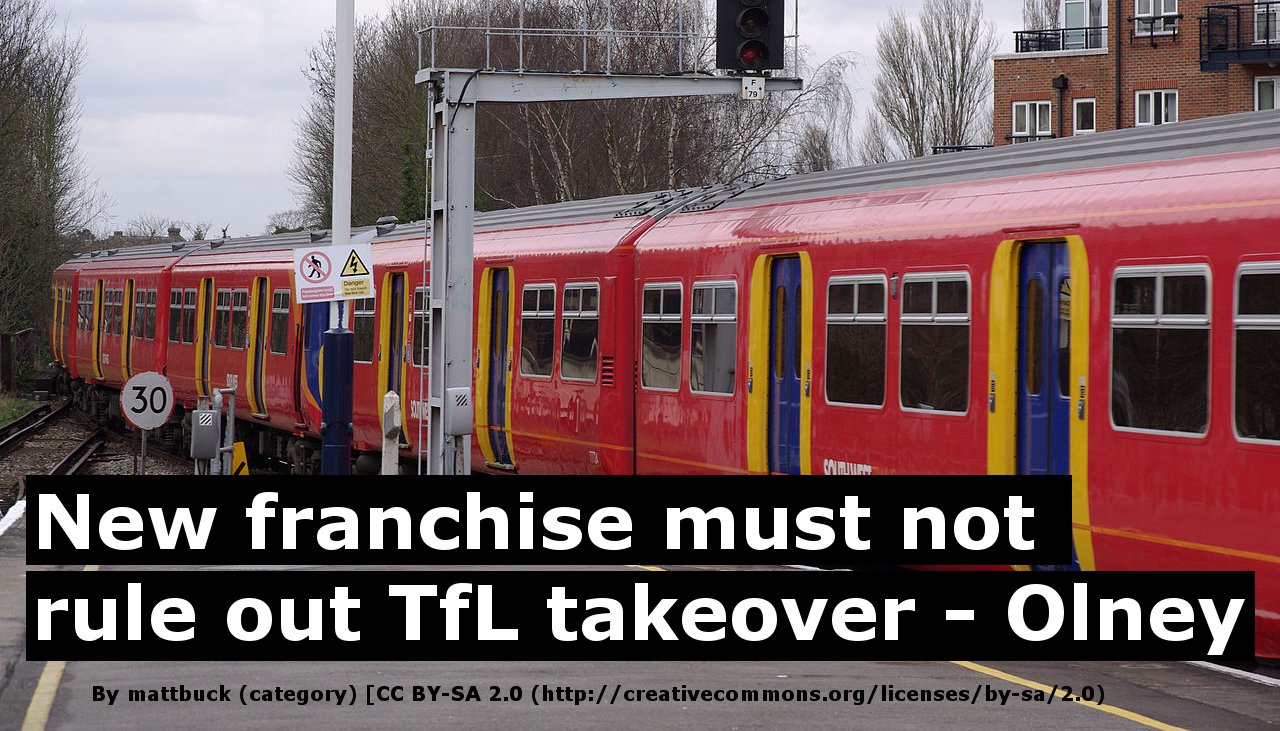 Sarah Olney MP expresses disappointment that Transport for London will not take over the running of commuter rail services.

Sarah Olney, the Liberal Democrat MP for Richmond Park and North Kingston, welcomed promised improvements on the new South West Trains rail franchise which is due to start in August 2017 but has demanded that the Government explore transferring the running of suburban train services in South West London to Transport for London.

The Department for Transport announced today that Hong-Kong based company MTR and First Group will take over the South West rail franchise in August for a 7 year period.

MTR and First Group have promised £1.2 billion of investment including extra seats to and from London Waterloo at peak times, and 90 new trains on routes between Reading, Windsor and London.

In 2016 the Government announced that Transport for London would take over the running of suburban rail services in London, allowing them to come under the London Overground brand.

“As a South West Trains commuter myself I understand the need for improvements to address persistent delays and disruption, the need for extra capacity, and issues with the state of trains and stations.

The announcement of investment in capacity, carriages and stations under this new franchise is welcome. However, there is a huge difference between the needs of commuters from our part of London, and the needs of passengers heading from London to Hampshire, Dorset, Somerset and Devon.

“That’s why I am disappointed that the Secretary of State for Transport, purely for ideological reasons, has ruled out allowing the franchises for suburban rail being awarded by TfL so allowing the benefits of the London Overground to be extended to more people in London and on suburban train routes.

“London Overground services have a much higher performance service than other rail companies.  Their service also includes staffing from first to last train every day, ensuring that stations are safe and accessible for everyone.”

“However, now that a decision has been made, my primary objective is to ensure that each and every promise made by First MRT South Western Trains Limited on new trains and extra seats is fully kept. I will hold not hesitate to hold them account on every one of their pledges.”