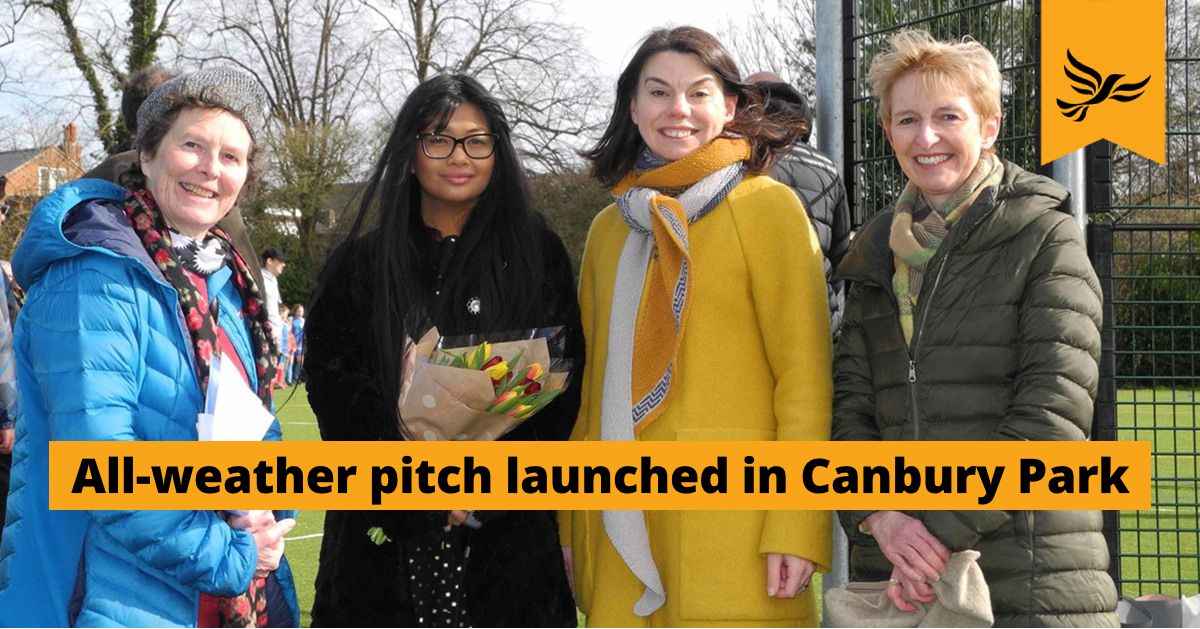 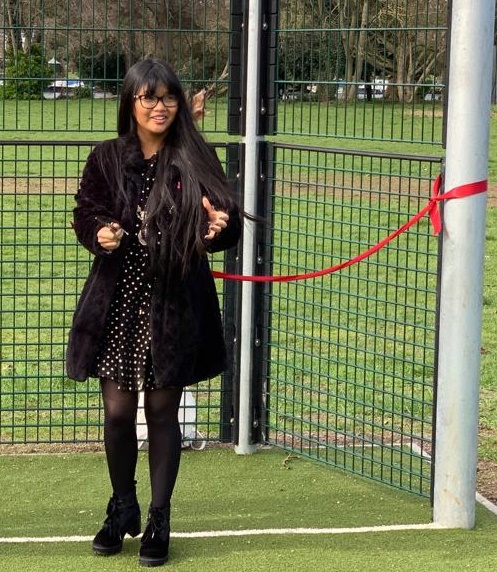 Local businesses Sainsbury's and Bevan's Butchers contributed generously. Parents and young people all had a great day out.

Liberal Democrat Councillor Katrina Lidbetter said, “It was great to see so many local people there to see the opening of the new all-weather pitch especially the many girls who get involved as part of the International Women's Day celebrations. I look forward to seeing young and old using the facility going forward.”