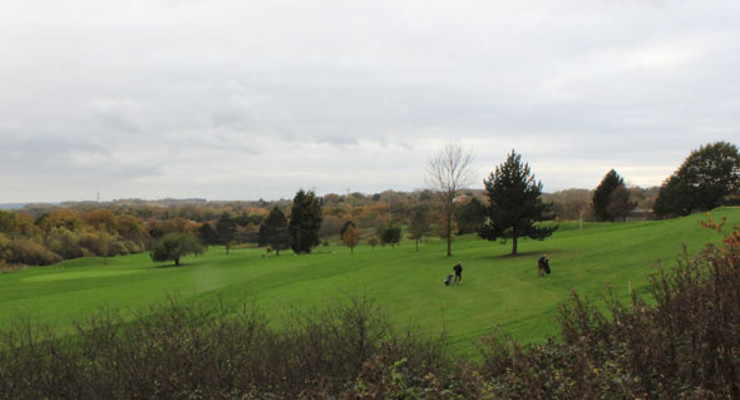 In March 2014, Liberal Democrats launched a campaign to let residents know about two reports from the business pressure group, London First, calling for the Conservative Mayor Boris to build large scale development in our Green Belt.

A later Green Belt report from London First pushes for London’s boroughs to be encouraged to review their Green Belt.

There have been several other equally worrying reports too. The Adam Smith Institute want to free up some of London’s Green Belt to build one million new homes and Aecom want to see everything within a one hour commute become part of London.

But Liberal Democrats do not believe there is a need to sacrifice our countryside and that Brownfield sites should be used before even considering going into the Green Belt and should also consider any retrofit opportunities to build more homes too.

“These reports sadly reflect the growing influence private sector consultancies, and others on behalf of large developers are having in debates over planning issues and they need to be challenged. In a personal statement, the Conservative Leader of the Council, Kevin Davis wrote that the only real option is to look at the future of the Green Belt if we cannot maximise the opportunities on Brownfield land.

All Eyes on Kingston Tories

Now Chessington Golf Course has been sold to a developer, we have to watch the Tory Administration does not try and de-designate the Green Belt. I want to see the housing we need in the borough but affordability is an increasing problem for more borough working residents and homes that cost half a million are not affordable! Liberal Democrats will campaign to make sure the Tories both locally and in Government do not weaken Green Belt protection and allow house building on this land and beyond.”