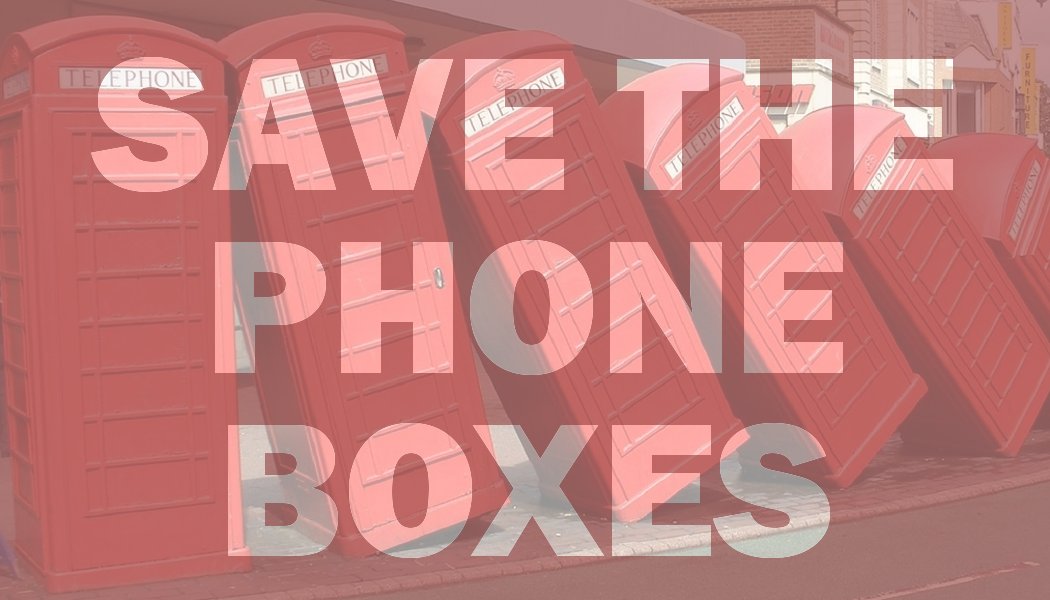 In January, Lib Dem councillors Stephen Brister and Chrissie Hitchcock, alongside MP for Kingston and Surbiton Ed Davey, launched a campaign to block the Tory Council’s proposals to get rid of Kingston’s iconic tumbling phone boxes at the junction of Old London Rd and Clarence St.

The phone boxes, which feature in many photos and postcards of Kingston, have become a popular and recognisable feature of Kingston town centre.

Councillors Rebekah Moll and Jon Tolley are continuing with the campaign started by their former colleagues.

Petition Closed - Thanks for your help

I call on Kingston Council to drop their proposal to remove or relocate the tumbling telephone boxes from Old London Rd, Kingston