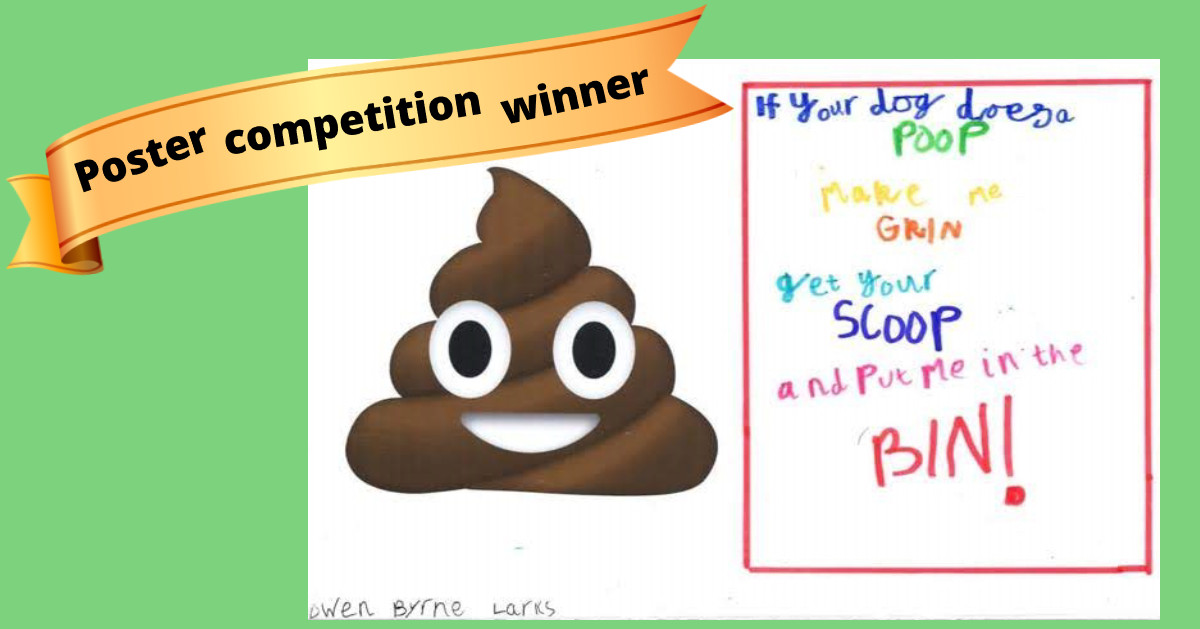 Art is being used to help stop persistent dog fouling in Kingston.

Local schoolchildren at St Agatha’s School have been producing posters to discourage dog fouling in the local area.

The winner of the poster competition (seen above) will now be used as part of a poster campaign outside the school where there is a persistent dog fouling problem.

Local Councillor, Zain Abbas, said “A poster competition is a great way of raising awareness about the issue of dog fouling and putting pressure on people to clean up their dog’s mess. I look forward to seeing the posters in the surrounding roads near the school soon.”

Earlier in the year, schools were invited to enter an art competition to produce anti-idling posters and the best examples will soon be available as large banners initially for ten schools.

Alongside banners, Council staff and NSL (parking) officers will be offering support to educate parents, and formal signs will go on lampposts reminding parents not to idle their engines. A trial has already happened at two schools.

Caroline Kerr, Lib Dem Councillor for Canbury, said “With air pollution estimated to cause 40,000 premature deaths a year, more needs to be done to stop idling outside schools. This competition is a fantastic way of educating both children and parents of the dangers of engine idling.”