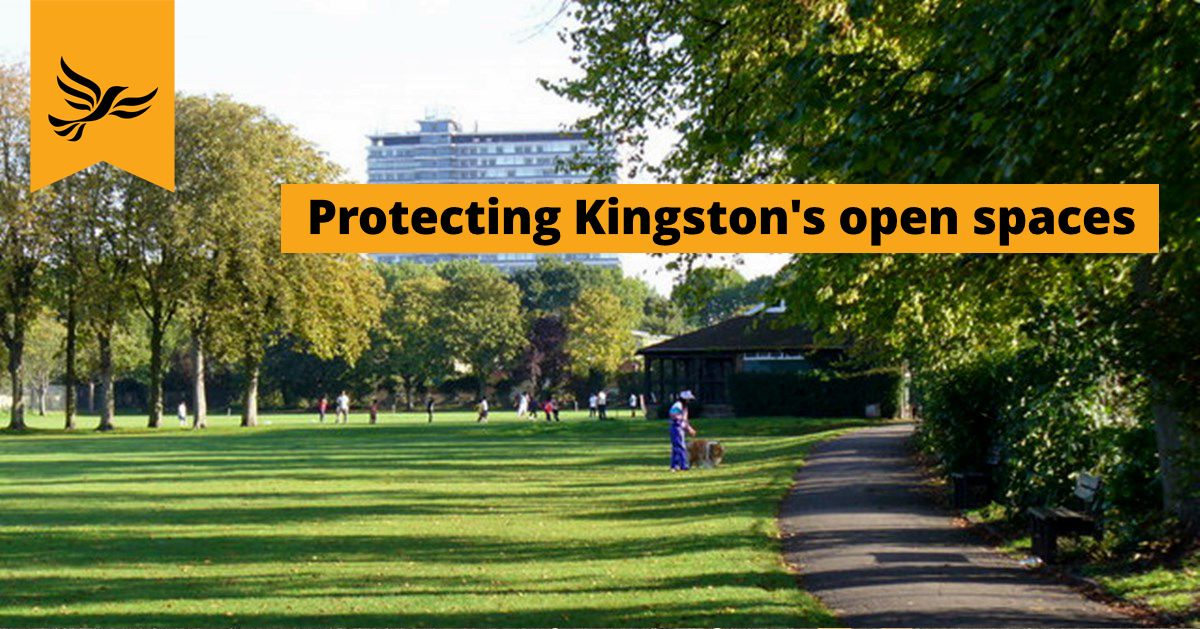 Commencing on 15th January, the interim three-month injunction covers 164 sites across the borough. The Council is now seeking a full injunction, which would last three years, when it goes back to the High Court on 15th April.

Leader of Kingston Council, Liz Green, said, “We have not taken the decision to take this action lightly. Last year we had an unprecedented number of illegal encampments which cost tens of thousands of pounds in clear up and repair costs for the Council.”

“This interim injunction is to help protect the borough’s open spaces. Residents have also raised concerns around the serious problems these encampments can create including noise, nuisance and intimidation.”

The Injunction Order means anyone breaching it may be held in contempt of court and could be imprisoned, fined or have their assets seized. The order remains in force until midnight on 15 April 2019.

The Order will allow the Council to take action against these types of encampments quickly, and a notice detailing the order will be posted at all entrances to the relevant sites including all our open spaces and other specific sites such as vulnerable car parks and leisure centres.

We encourage residents and visitors to contact the Council or the police if they see any illegal or unauthorised encampments in the borough on 020 8547 5800, 101, or 999 in an emergency.