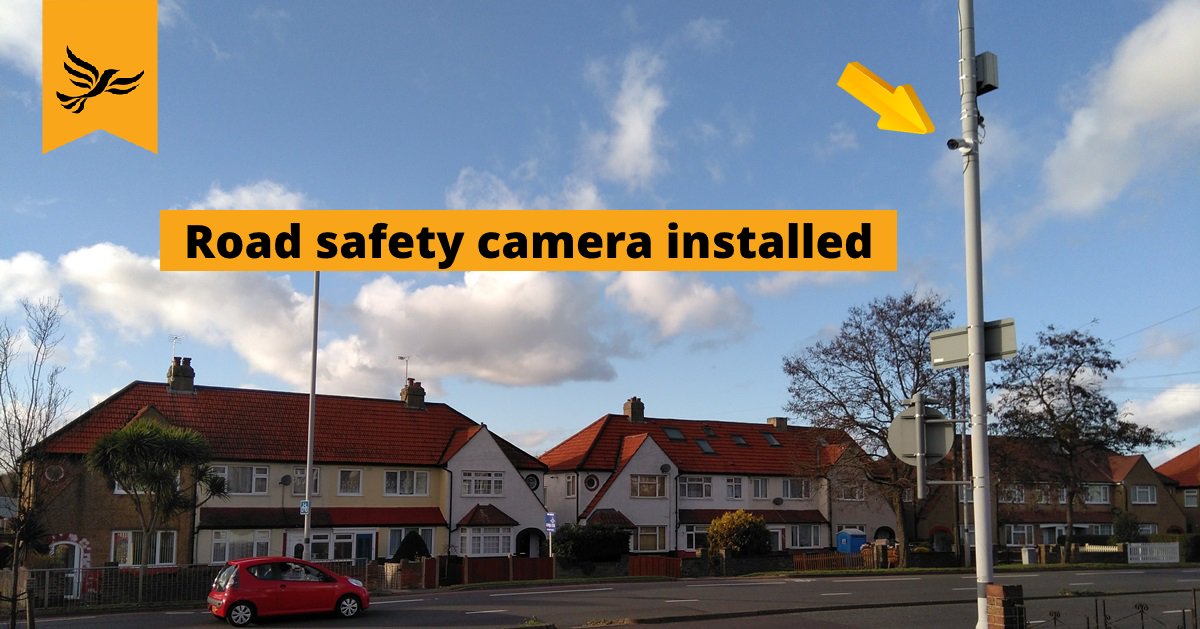 A permanent camera has been installed on the side road at Bridge Road roundabout.

A road safety camera has been installed at the entrance of the side road that connects Hook Road and Bridge Road. It is hoped that this will stop motorists using the slip road as a shortcut to avoid the roundabout and ignoring a no-entry sign.

There were several near misses and collisions in the past, and it has caused distress to the people who live along the side road.

Councillor Margaret Thompson, who represents Chessington North and Hook, said, "After residents raised considerable concerns about cars using the slip road as a cut through, we campaigned for a camera to be installed which it has. We hope this will stop any accidents from occurring in the future."