Schools face cuts to their budgets 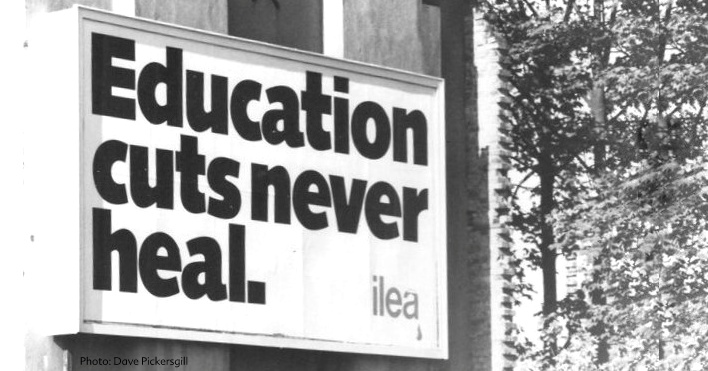 Last week it was revealed by the National Audit Office that spending on the Government’s free schools programme has spiralled out of control, costing more than ten times over the estimate.

The report showed that whilst the government estimated that free schools would cost £900m, the project has ended up costing £9.7 billion.

The National Audit Office also found that the government has bought four plots of land for free schools that have cost more than £30m.

It comes at the same time as the Government’s plans to change the national schools funding formula would see cuts in school budgets.

“It is not right that whilst ministers are spending over £30 million on plots of land for free schools, students and staff existing schools across Richmond, Kingston and the country struggle with their budgets being cut.

“The Government’s plans for a new schools funding formula will only make this worse - forcing local schools to cut facilities, support services and staff.

“I’ll be working with local schools, parents and campaign groups to fight for a fair funding deal for our schools.”

Responding, Prime Minister Theresa May said that the Government would continue with its free school and academies programme.

A transcript of Sarah Olney MP’s question to the Prime Minister is as follows:

“A recent National Audit Office report exposed massive Government overspend on new free school sites, and the Department for Education estimates that it will need to spend a further £2.5 billion on land for these schools. Schools throughout my constituency are reporting chronic levels of underfunding. Will the Prime Minister please review the plans for new free schools and provide existing schools with the investment they need?”

“I am happy to say to the honourable Lady that we have, of course, protected the core schools budget in real terms. Yes, we have had free schools—I understand that she raises a concern about them—but we have seen the programme of free schools and academies continue under this Government to ensure that we are creating more good school places throughout the country. That is what we want to do and that is what our policy will continue to do.”