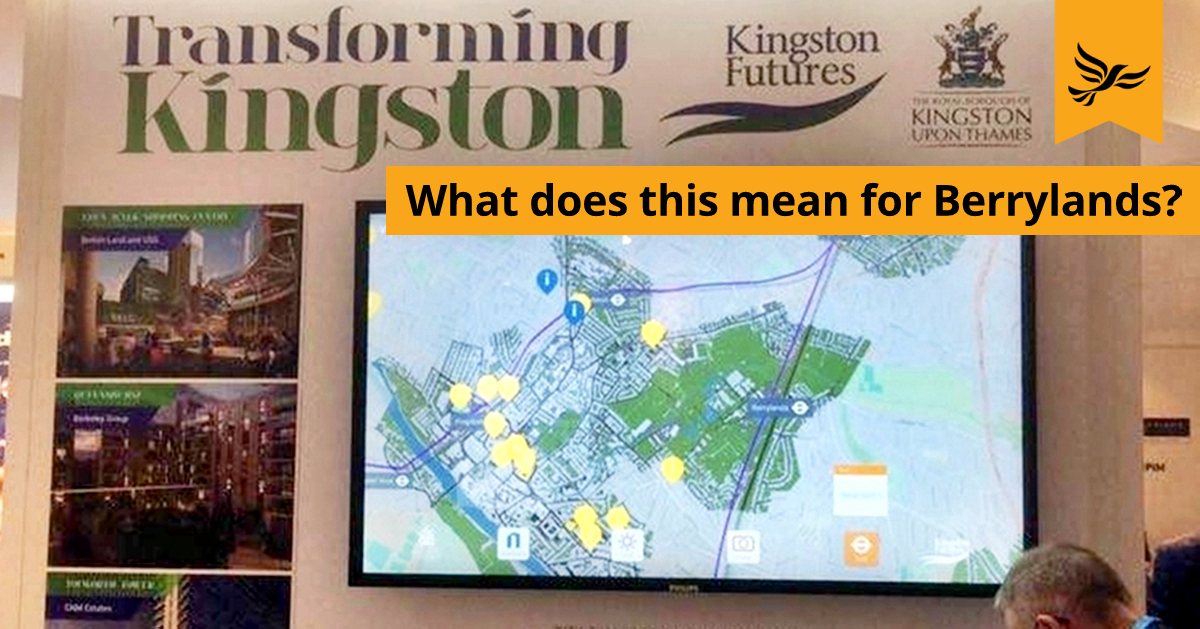 Tory-run Council keeping residents in the dark about development

Conservative-run Kingston Council have kept Berrylands residents in the dark for nearly a year about what is represented in a mysterious map shown to international property developers.

In March 2017, at the MIPIM property development conference in Cannes (South of France), a Kingston Council delegation exhibited a map clearly highlighting streets around Berrylands station and the much-loved Green Lane park.

No satisfactory explanation has yet been received from the Tory-run Council to explain what the highlighted areas shown to property developers represent. The matter is now being investigated by the Information Commissioner's Office as a formal complaint.

Local campaigner John Sweeney added, “There is a shocking lack of transparency. Local residents were deeply alarmed to see their homes displayed to international property developers without their knowledge. To go nearly a full year without any satisfactory explanation heaps more uncertainty on residents. Just what is Tory-run Kingston Council hiding?”