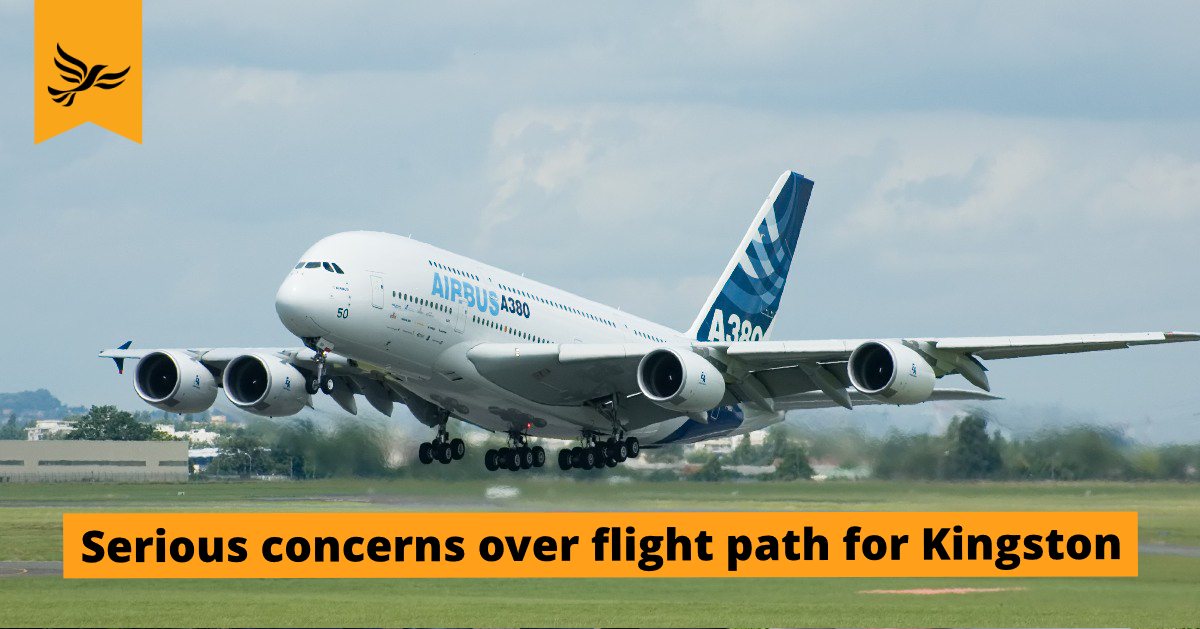 Kingston Lib Dems are fighting proposed plans for thousands of additional flights over the Borough which could see increased noise and air pollution, which would be detrimental to the health and well-being of residents.

An ongoing consultation has outlined plans which could see thousands of additional flights and a change in the way planes arrive and depart from Heathrow.

Proposed “independent parallel approaches” could mean new areas, such as Kingston, will be covered by a flight path.

And this could see planes fly over at low altitudes, once every 3 minutes early in the morning (between 6am and 7am). The noise of the planes has been likened to a busy office environment. 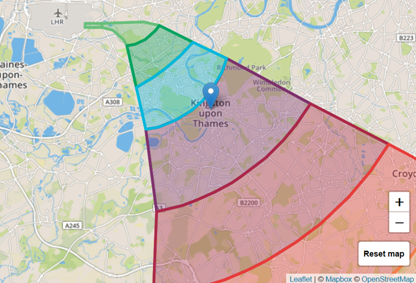 (Expanded Heathrow potential flight path: Up to 17 flights per hour above 65 decibels)

There is a deep concern among residents about the plans and the way in which the consultation has been carried out.

Local MP, Ed Davey, said, “The proposals could have a detrimental effect on the health and wellbeing of Kingston’s residents. It would see increased noise at times of the day when most people are still asleep — we need to reject these plans.”

Ed also added his disappointment at the consultation with the proposed plans. “The consultation has been farcical. It is extremely difficult to understand, and the lack of comparative maps with existing aircraft operations makes it unclear what the real impact of the proposals are on Kingston Borough.”

Kingston Liberal Democrats and local MP Ed Davey have put together a response to the consultation which can be viewed here.

The consultation closes at 11.55pm Monday 4th March. You can have your say on the plans online; visit https://feedback.heathrowconsultation.com/.