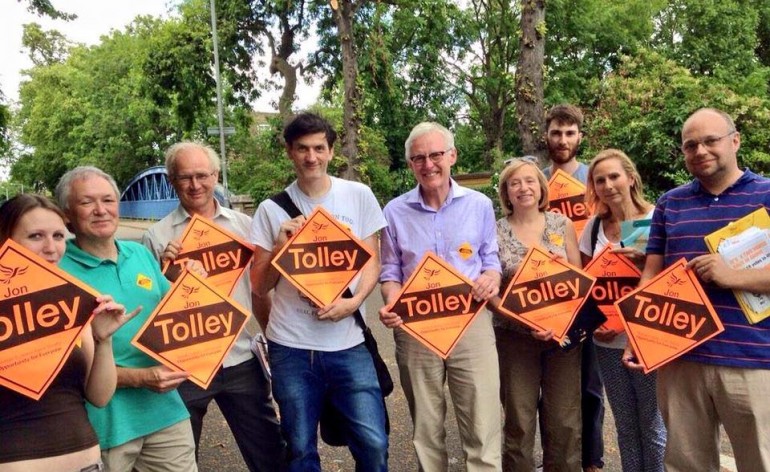 Last night’s stunning by election results saw Lib Dem Jon Tolley elected. With 1577 votes Jon Tolley has a massive majority of 889 votes over the Conservative candidate who had run a very negative campaign receiving only 688 votes.

A small plaque installed on the wall outside Guildhall is a lasting reminder to all of former Lib Dem Chrissie Hitchcock who served 25 years on the Council as a Councillor for Grove Ward. Chrissie sadly passed away after a short illness on May 25.

Newly elected Councillor Jon Tolley said “It’s an honour to follow in Chrissie’s footstep and I am determined to carry on her legacy fighting to get things done for residents and be outspoken on social injustices too.” 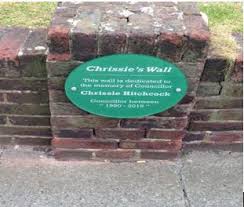 The plaque in memory of Chrissie

“I can’t stop smiling. I am delighted residents saw all the positives of our campaign, Jon lives and works locally and is going to be an excellent councillor. Being in Opposition is hard work as the Tory Administration has become very arrogant and don’t think they have to engage with residents. No one can replace Chrissie, she was one in a million and we all miss her terribly but I think Jon is going to be a force to be reckoned with.”