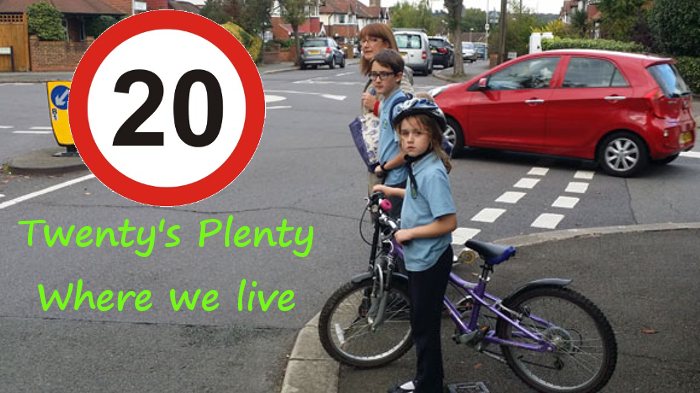 In 2014, Surbiton Liberal Democrats started the campaign for a 20mph limit on residential and town centre streets in Surbiton.

A public consultation was held and the town centre 20mph zone was supported by local residents, local schools and cycling groups. Despite this, Kingston Conservatives later used constitutional powers to stop the original plans.

Kingston Conservatives later introduced smaller 20mph areas that managed to omit the very streets where most accidents take place - as well as costing more than the original scheme proposed. Both ineffective and wasteful. 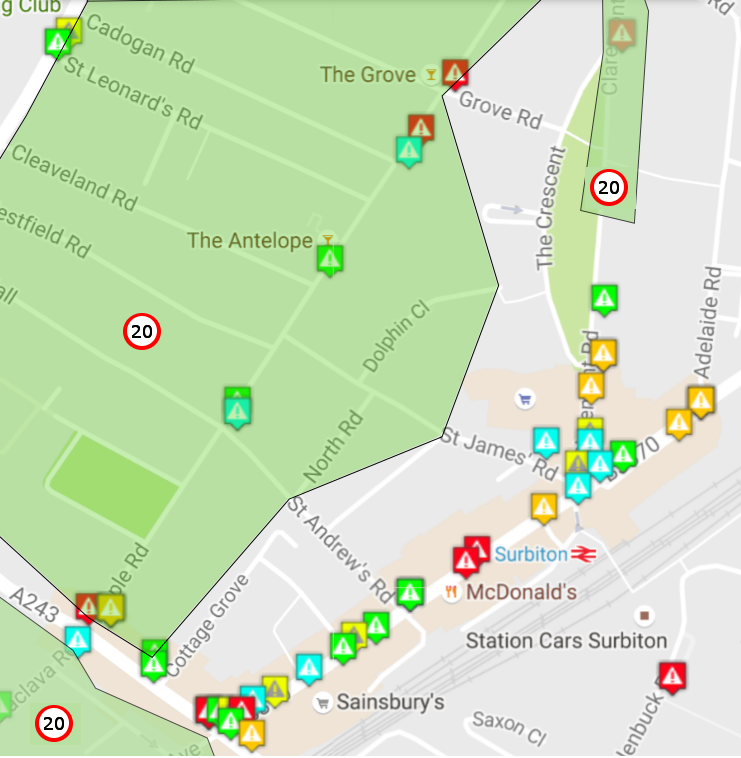 Undeterred, your local Lib Dems councillors have kept up the fight.

“I am a strong supporter of 20mph limits in residential roads.

To see the facts rather than the fiction behind lower speed limits I’d encourage everyone to view the briefings at www.20splenty.org.

This will be the first neighbourhood wide 20mph consultation in Kingston and it is Liberal Democrat Surbiton that is leading the way.”

Please support our campaign to bring 20mph to Surbiton's roads. Your support is much appreciated. And we will keep you up to date with our progress.