After being fined for driving through Surbiton Crescent, a resident who made submissions about inadequate signage has won his Appeal with the Independent Parking Adjudicator.

“Residents have complained bitterly about the controversial temporary restriction which was introduced by the Conservative Administration. I think it has been badly implemented from start to finish. I'm pleased the Parking Adjudicator, having looked at the evidence, agrees the signage is unclear.” 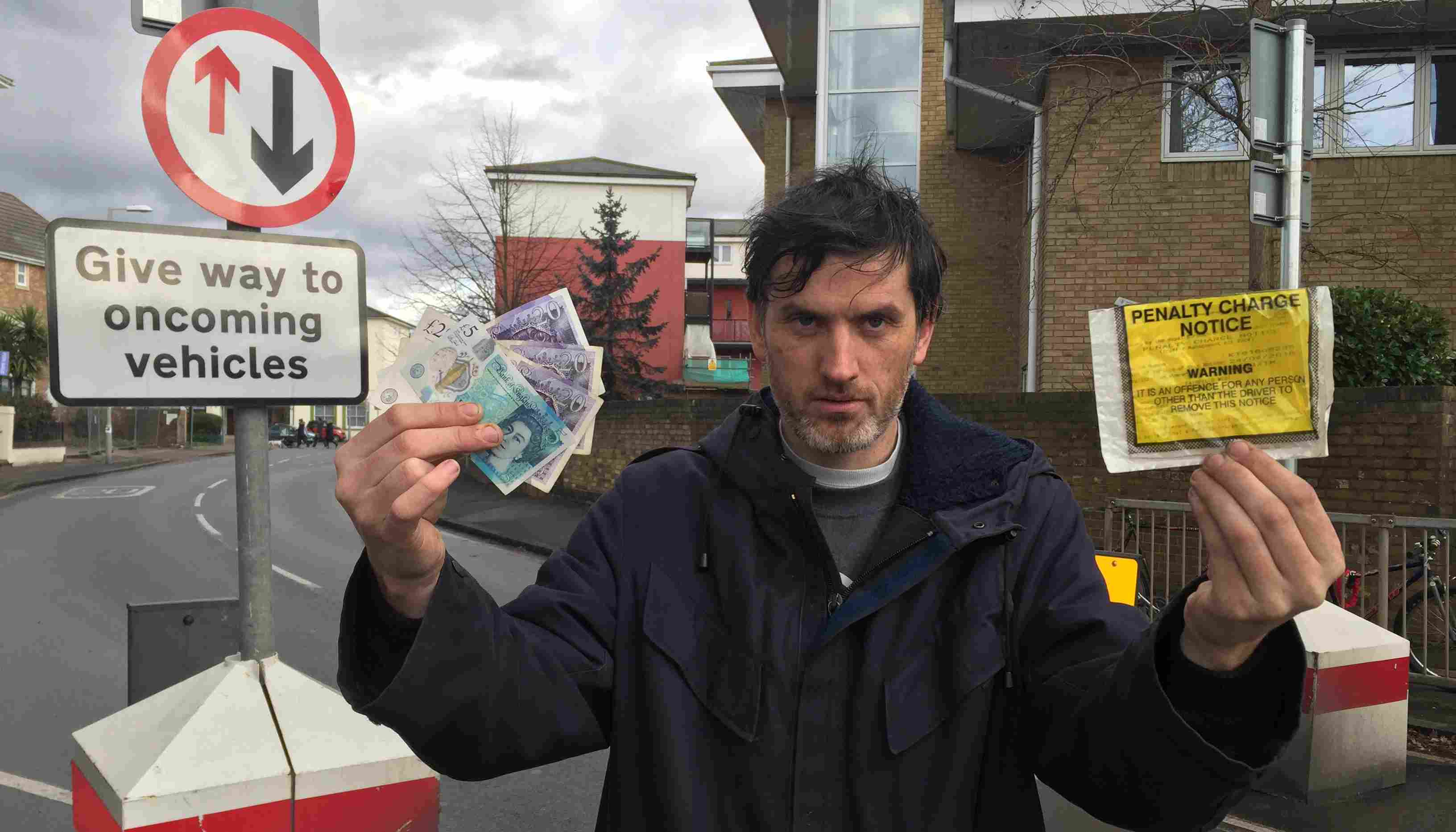 The Parking Adjudicator not only noted the very high number of PCNs issued to motorists, but concluded that the reason for the high number was that the signage is not clear enough.

To meet the test of adequacy, the Parking Adjudicator thought there should be prominent additional signage at eye level affixed to the bollards at the entrance to this road.

“This is a win for common sense and I think the Tories will now have to pay everyone back who has been issued with a fine.”