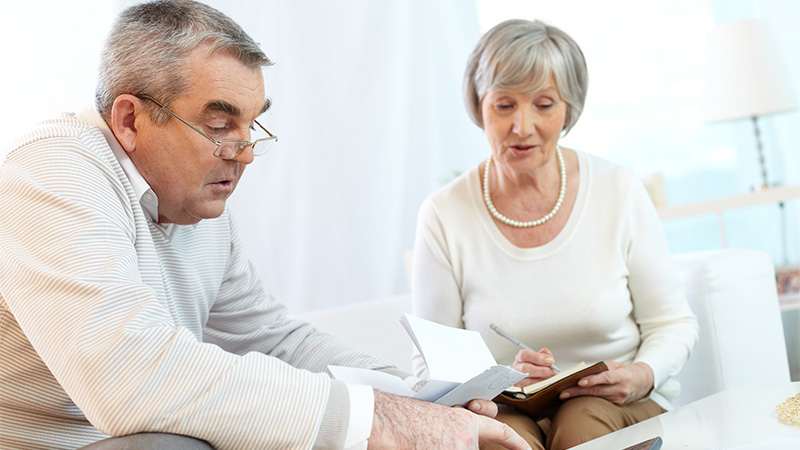 Pensioners would be guaranteed to earn at least an extra £790 per year by the end of the next parliament under Liberal Democrat manifesto plans, Pensions Minister Steve Webb announced today.

This means the state pension is £440 higher per year in 2014-15 than if it had increased in line with earnings from the start of this Parliament, and £800 a year more in total.

Only the Liberal Democrats are committed to write this guarantee into law, giving pensioners more certainty that their pension will continue to rise in future.

It is expected to benefit 20,358 pensioners in Kingston Borough.

“A decent income in retirement for pensioners is central to the Liberal Democrat vision of a fair society.

“For decades, successive Labour and Conservative governments allowed the state pension to decline after Mrs. Thatcher broke the ‘earnings link’ in 1980. Our manifesto promise of a ‘triple lock’ has been implemented every year since 2010 and means that the state pension is already a higher share of the national average wage than at any time since the early 1990s.

“But if we are serious about having a decent state pension we need to go further. That is why the Liberal Democrats will guarantee in law that in each year pensions will rise by the highest of wages, prices or 2.5%.”

The Liberal Democrat plans are in stark contrast to the Labour years, which on one occasion saw Gordon Brown increase the state pension by just 75p-a-week.

The triple lock guarantee would ensure an increase in the value of the state pension of at least £790 per year by the end of the next Parliament.

Pensioners who receive the full state pension would get at least £6,800 in 2020.

This is the minimum increase that would be delivered. Based on current assumptions, the actual level of the state pension is likely to be even higher, at £139.95 per week (or £7,277 per year).