Why has development on Toby Jug site get the green light this time? 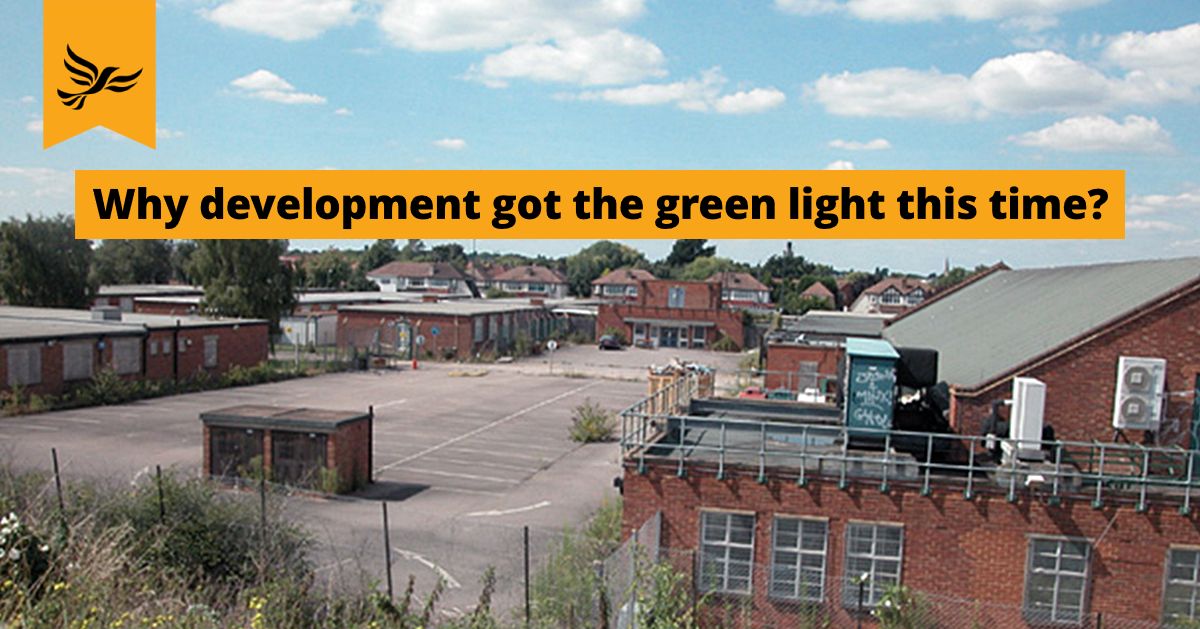 A major new housing development for the huge Toby Jug site has got the green light, after years of battles. The plan includes 950 homes, with 285 affordable homes, and many more family homes than past plans.

Why development got green light this time?

“Local Lib Dems successfully stopped unsuitable development for years — from a decade of Tesco’s megastore plans, to the last plan for sky scraping tower blocks with few affordable or family homes. We were right to stop them.” said Ed Davey MP.

“But new planning laws from Government and London’s Mayor gave Kingston Council no choice this time — especially as this new plan had taken into account many of people’s previous objections.”

More to fight for:

“But there’s more to fight for. We must ensure people’s concerns on traffic and congestion are listened to and we get major improvements to public transport, including Tolworth’s train station and services.”

Plans for Toby Jug site can be seen at www.formergovernmentofficestolworth.co.uk

Battles fought over this site

Making the development work for Tolworth and you:

The challenge now is to make this plan work for Tolworth and you. So we want views and ideas please!