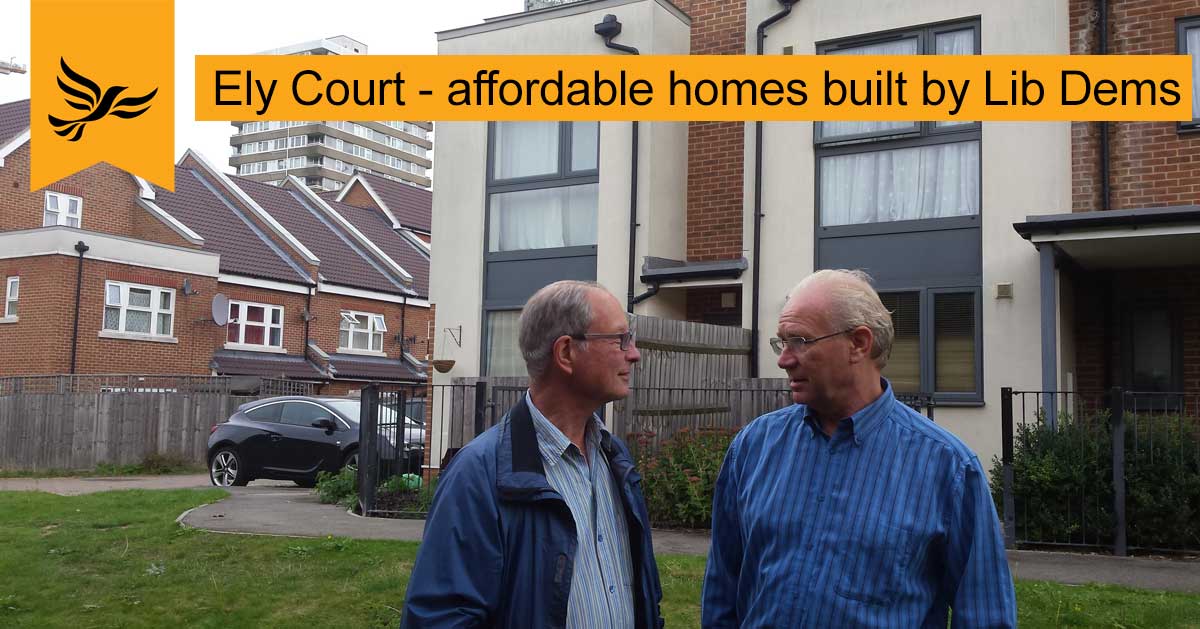 Kingston Tories have demolished more affordable homes than they have built in the past year, outraging local residents

The figures have been revealed in a council report and showed that seven more affordable homes were lost than built in the past year.

Kingston Liberal Democrats have been fighting for years for homes that are both sustainable and genuinely affordable for Kingston residents whilst the Conservatives have caved in to developers building luxury flats with little affordable housing.

“Kingston Liberal Democrats are fighting for homes that are both sustainable and genuinely affordable to Kingston residents.”