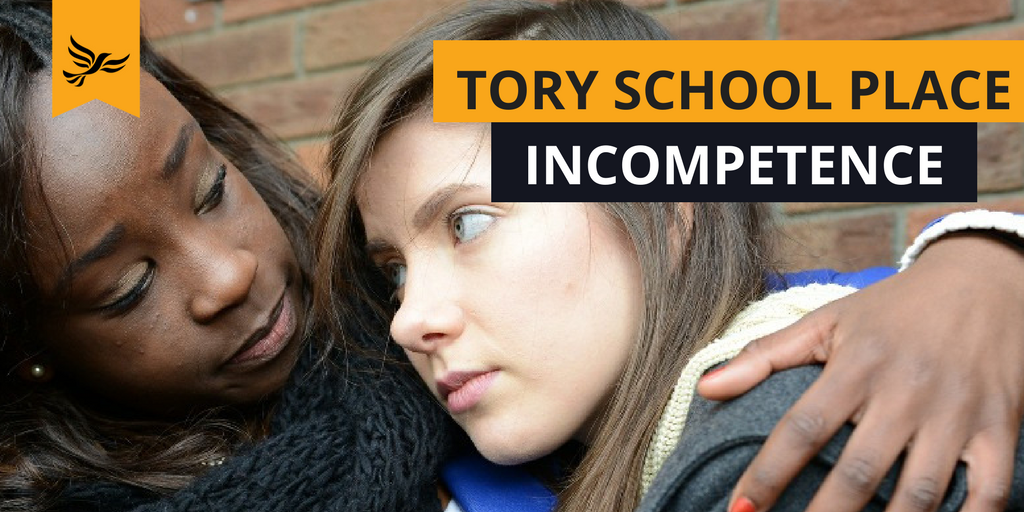 Every year on March 1st, the first round of secondary school offers come out to parents. Inevitably, there are some who are delighted to get their first choice of secondary school for their child and some are disappointed that they are not offered their preferred school.

Rather than prepare for this increase, Kingston Conservatives agreed to Coombe Boys School reducing their intake by 30 children from this September.

Councillor Liz Green, Leader of the Liberal Democrats on Kingston Council said: “This is about young people and their future. This is about those year 6 pupils who want to prepare to embark on the next stage of their education, but cannot, as they do not know where that will be.

"This is about an incompetent and uncaring Conservative administration, unprepared for a known rise in the number of children needing a place in secondary school from this September”.

“Last year, I didn’t get our preferred school for my daughter, and that was disappointing, but at least we had the offer of another local school. I can’t imagine the worry of having no offer at all. I would encourage all parents without an offer or an offer they are unsure about, to call the Council’s admissions team to discuss their individual circumstances, who will do their best to help, but that does not take away from the incompetence of the Conservative administration which has caused these problems in the first place.”

This problem was entirely predictable.

Kingston Conservatives have not acted to make enough secondary places available now these young people are moving into secondary school and that is disgraceful.