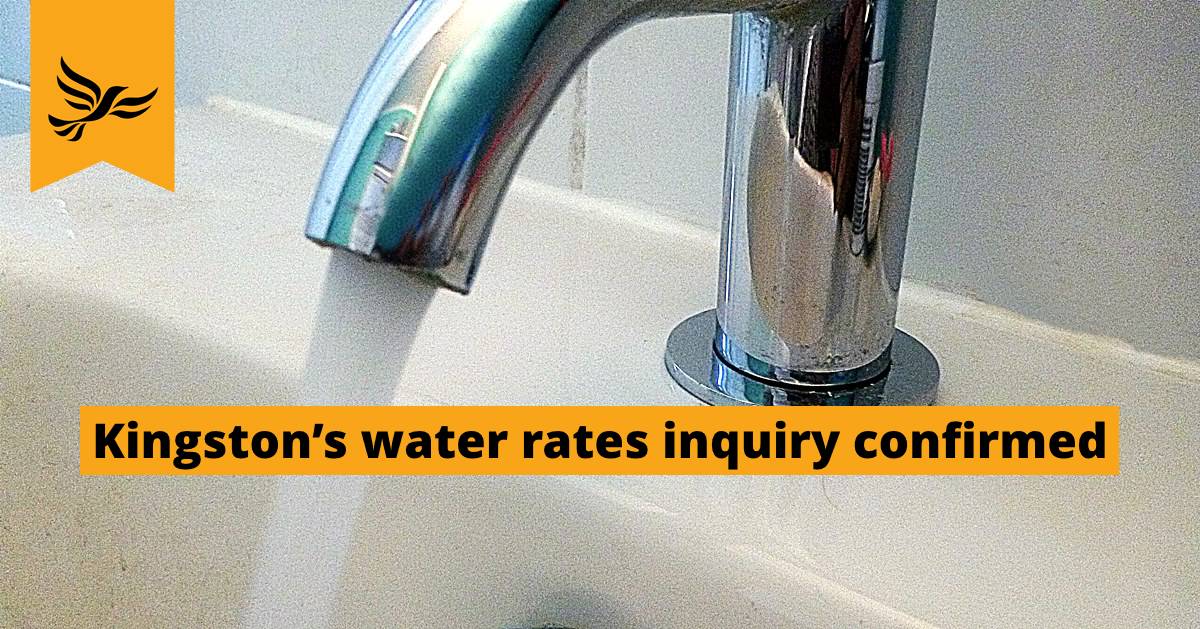 Kingston Liberal Democrats have reiterated their commitment to holding an inquiry into whether council tenants have been paying too much in rent payments and water rates combined.

Their aim is to launch the inquiry later this year.

Kingston Council intends to announce the details of the first inquiry in the coming weeks.

If you have any questions, you can email us by clicking here.