Kingston is being let down 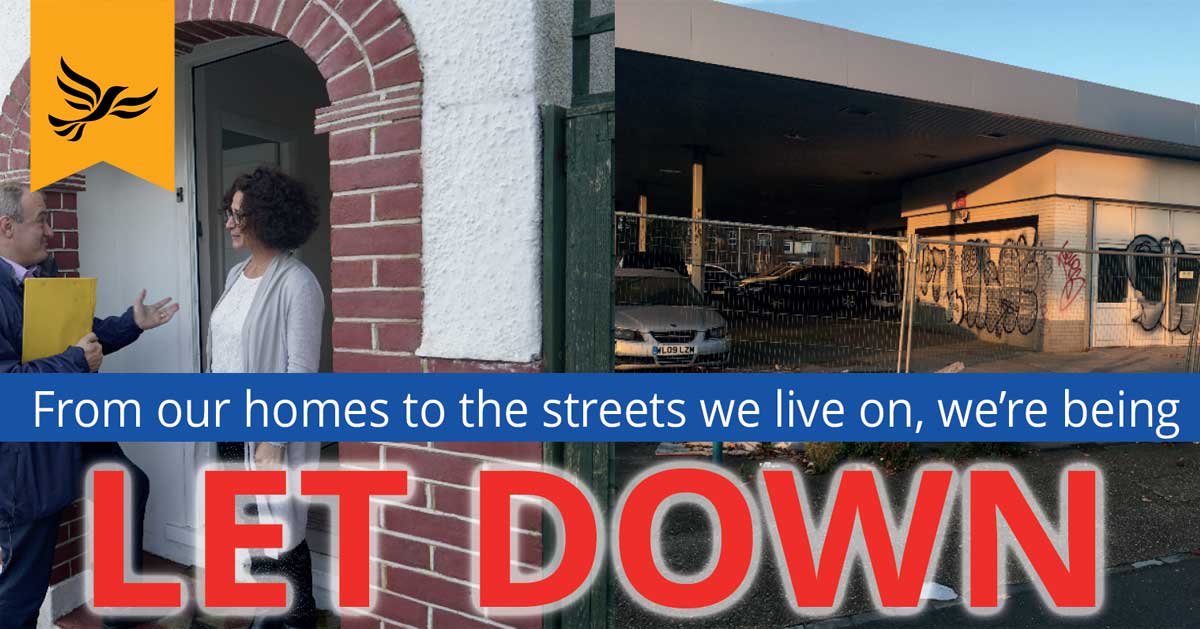 The Conservatives aren't working for the people of Kingston

Time and time again, Kingston is being hit by rash decisions made by both Theresa May's unstable Government and Kingston's chaotic Conservative council.

In recent years, crime has risen as police numbers have been savagely cut, and affordable home numbers have fallen with young families being priced out of the borough.

Vital funding for local schools is at risk after financial mismanagement by local Tories, which has led to a £11 million deficit.

"Staggering increase in vehicle crime in Kingston and Surbiton as cases double in a year"
SWLondoner, 11th August 2017